NEW YORK (AP) — Tom Hanks and his actress-singer wife Rita Wilson have tested positive for the coronavirus, the actor said in a statement Wednesday.

Hanks said the couple were in Australia and felt tired, with colds, body aches and slight fevers. “To play things right, as is needed in the world right now, we were tested for the coronavirus and were found to be positive,” Hanks said.

The 63-year-old Oscar-winner said they will be “tested, observed and isolated for as long as public health and safety requires.”

“Not much more to it than a one-day-a-time approach, no?” added Hanks.

Hanks also posted his message on social media with an image of a surgical glove in a garbage can. He signed off saying: “Take care of yourselves!”

For most people, the new coronavirus causes only mild or moderate symptoms, such as fever and cough. For some, especially older adults and people with existing health problems, it can cause more severe illness, including pneumonia.

The vast majority of people recover from the new virus. According to the World Health Organization, people with mild illness recover in about two weeks, while those with more severe illness may take three to six weeks to recover. 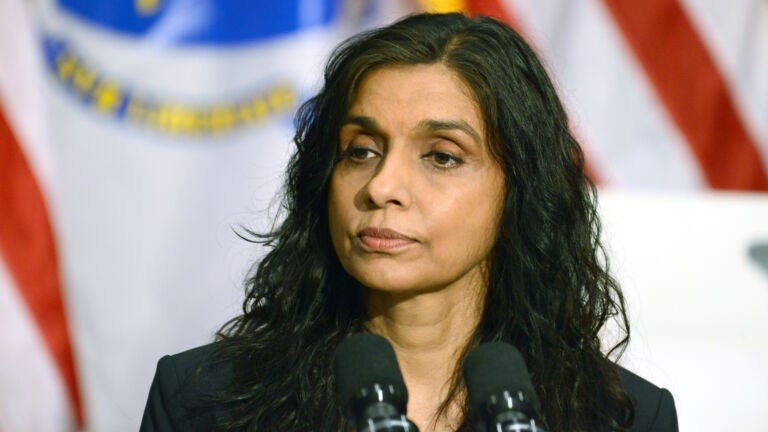 Massachusetts's commissioner of public health is stepping down