Britney Spears’s father filed a petition Tuesday in Los Angeles Superior Court to end the conservatorship controlling his daughter’s life and finances, according to the Associated Press. The news arrives nearly a month after Jamie Spears agreed to vacate his role of 13 years as the pop star’s conservator.

The filing marks a major development in court proceedings over the conservatorship, a legal structure that exists to protect the monetary and personal interests of elderly and seriously ill people. Britney Spears’s conservatorship was established in 2008 as she publicly struggled with her mental health in the face of intense, unrelenting scrutiny from the news media and paparazzi.

Jamie Spears’s petition must be approved by Judge Brenda Penny before it goes into effect. At the next hearing, scheduled for Sept. 29, Penny was set to hear a petition from Britney Spears’s counsel that would also have advocated to remove Jamie Spears from the conservator position.

Neither Vivian Thoreen, Jamie Spears’s attorney, nor Mathew Rosengart, the former federal prosecutor representing Britney Spears, responded to The Washington Post’s request for comment. Rosengart wrote in an email to the AP that the petition “represents another legal victory for Britney Spears – a massive one – as well as vindication for Ms. Spears.”

Fans have long questioned the conservatorship arrangement, especially as Britney Spears returned to the studio, continued to tour and eventually launched a residency in Las Vegas. Her supporters began the #FreeBritney movement, which took on a new life in 2019 when a fan podcast asserted Spears was being held against her will at a mental health facility after the Vegas residency ended.

The petition filed Tuesday referenced the “impassioned plea” Britney Spears made in June to end the conservatorship she described as “embarrassing,” per the AP. It also noted that she said she was not aware she could file to end the arrangement, and claimed that Penny allowing Spears to choose Rosengart as her lawyer exhibited the court’s faith in her ability to make decisions for herself.

“As Mr. Spears has said again and again, all he wants is what is best for his daughter,” the filing states, according to the AP. “If Ms. Spears wants to terminate the conservatorship and believes that she can handle her own life, Mr. Spears believes that she should get that chance.”

Though Jamie Spears has repeatedly claimed he acted in his daughter’s interest, he has continued to attract the ire of fans and Britney Spears alike. At a hearing in July, Spears said she was “extremely scared” of her father, and that she wanted to “charge him with conservatorship abuse.”

Rosengart previously filed a petition to remove Jamie Spears from his position and told The Post last month that “we look forward to continuing our vigorous investigation into the conduct of Mr. Spears, and others, over the past 13 years, while he reaped millions of dollars from his daughter’s estate.”

In his Tuesday email to the AP, Rosengart wrote that it appeared as though Jamie Spears “believes he can try to avoid accountability and justice, including sitting for a sworn deposition and answering other discovery under oath, but as we assess his filing (which was inappropriately sent to the media before it was served on counsel) we will also continue to explore all options.” 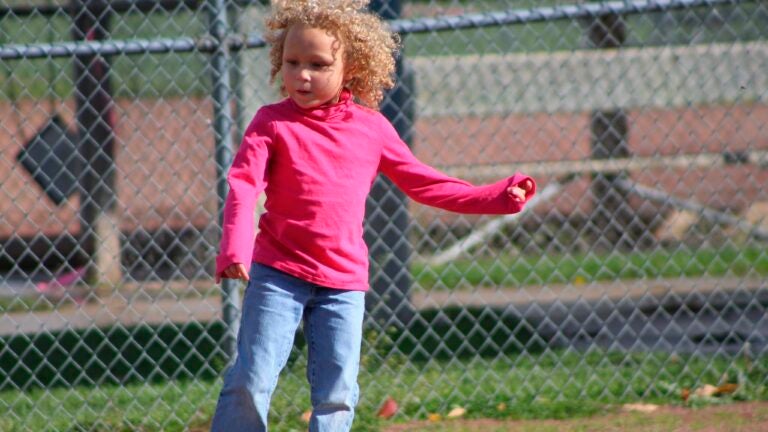 A teacher cut a biracial girl's hair without permission. Her father, claiming discrimination, is suing for $1 million.