ATLANTA (AP) — Movie director Ryan Coogler was briefly handcuffed by Atlanta police after a bank teller mistook him for a robber when he passed her a note while trying to withdraw a large amount of cash from his account.

The “Black Panther” director, who is Black, walked into a Bank of America branch Jan. 7 and passed the teller a withdrawal slip with a note written on the back asking her to “be discreet when handing him the cash,” according to a police report. He also had an ID card from California and his Bank of America account card.

Police responding to the bank branch in the upscale Buckhead neighborhood saw a black Lexus SUV parked out front with the engine running. An officer talked to the male driver who said he was waiting for Coogler, who was inside the bank. A female passenger gave police the same information.

A description of Coogler given by the driver matched the description of the man reported to have been trying to rob the bank, the report says. The officer detained both the driver and passenger in the back of a police vehicle but they were not placed in handcuffs.

Two other officers had gone inside the bank and led Coogler out in handcuffs.

Body camera video released by police shows officers approaching Coogler from behind as he stands at the counter wearing a light gray hooded sweatshirt, a black cap, sunglass and a white mask. As an officer pulls his gun and another tells him to put his hands behind his back, Coogler says, “Whoa, whoa, what’s going on?”

Coogler tells them he’s just trying to pull money out of his own account as he’s led from the bank.

Police determined the whole thing was a mistake by the teller and Coogler “was never in the wrong,” the report says The handcuffs were immediately removed and the other two people were released from the back of the patrol vehicle.

Police can be seen on body camera video explaining to Coogler that they were responding to a call of a bank robbery and had to take appropriate precautions. Still sitting in the back of the police SUV, Coogler can be seen on video looking down and shaking his head as the officer explains.

Coogler explained to the officers that a medical assistant who works for him prefers to be paid in cash. When he withdraws a large sum to pay her, he said, he passes the teller a note because he does not want the cash run through the money counter right there because it attracts attention and makes him feel unsafe.

“I don’t know who made what call, who did what, but I just had guns drawn on me for taking money out of my own account,” Coogler told police.

The teller never indicated there was a problem and when she went to talk to her manager, other bank employees kept asking if he was being taken care of, he told officers. The next thing he knew, he heard guns being pulled from their holsters.

Another body camera video shows the teller explaining that Coogler gave her the withdrawal slip and after he inserted his debit card and asked to make a withdrawal, he pointed at the note instead of answering her questions. When she asked for his ID and he gave her a California ID, she said it seemed odd and her “stomach started turning.”

When her computer notified her that it was a high-risk transaction, she went to speak to her manager. When she explained Coogler wanted $12,000 and the transaction made her feel uncomfortable, her manager suggested going to talk to him, she told officers. But she refused because she was pregnant and did not know if he had a gun, she said. She called 911.

“We deeply regret that this incident occurred. It should never have happened and we have apologized to Mr. Coogler,” a statement from Bank of America says.

A message sent to a representative for Coogler on Wednesday was not returned.

Released in 2018, the Marvel superhero film “Black Panther” became the year’s biggest film release, earning more than a billion dollars worldwide and inspiring “Wakanda Forever” salutes everywhere. The film was nominated for best picture; Coogler shared in the honor as one of the film’s producers. Work on the sequel has been happening in Georgia. The film is scheduled for release in November 2022.

While the director is best known for “Black Panther,” he also co-wrote the “Rocky” spinoff “Creed.” His breakout movie was writing and directing “Fruitvale Station,” about the last day of Oscar Grant, who was fatally shot by police in the Bay Area in 2009. 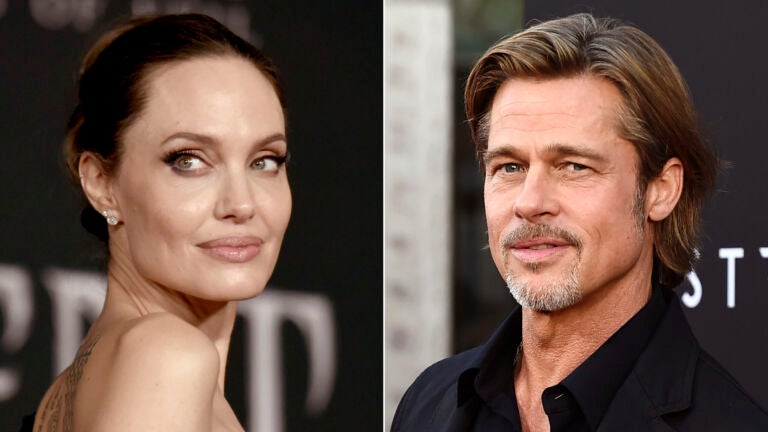