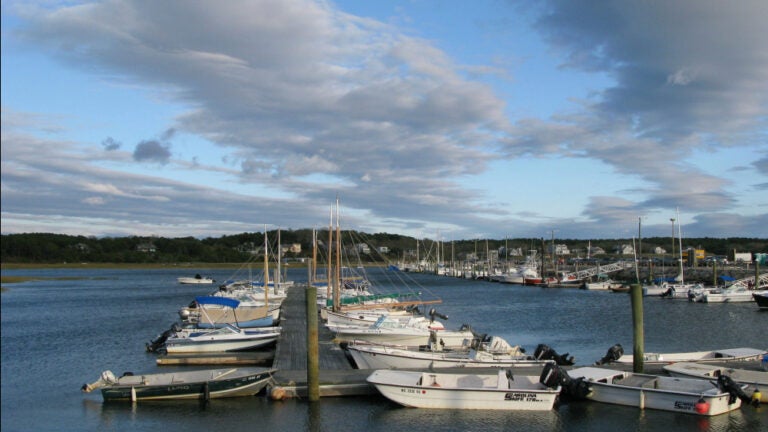 5 things to do when visiting Wellfleet