For many years now, Martha’s Vineyard has been a not-so-secret hideaway for the Capitol’s most famous faces. It all probably started in 1981 when Jackie Onassis bought a house on the western end of the island in Aquinnah, therefore branding it an exclusive, trendy place where many folks after the Kennedys have since followed suit.

The Kennedys, of course, are longtime Cape Cod and Vineyard vacationers. But then came the Clintons’ extremely publicized retreat to the island during President Clinton’s time in office, and then the Obamas, who are returning to the Vineyard for a 15-day trip starting this week. They’ve vacationed on the island every year since 2008 (with the exception of 2012).

The exclusivity of Martha’s Vineyard is not limited to the White House, though; the island is also infiltrated by Hollywood, and the familiar faces of Tinseltown are popping up everywhere. Actress Mia Farrow was one of the first big names to have a house on Martha’s Vineyard, along with Meg Ryan and James Taylor. In recent years, celebrities seeking the Vineyard for more temporary retreats away from the paparazzi include Lady Gaga, Seth Meyers, Jake Gyllenhaal, and Jim Carrey. And honestly, with all the wealthy, high-society folks on the island now, those famous people fit right in. 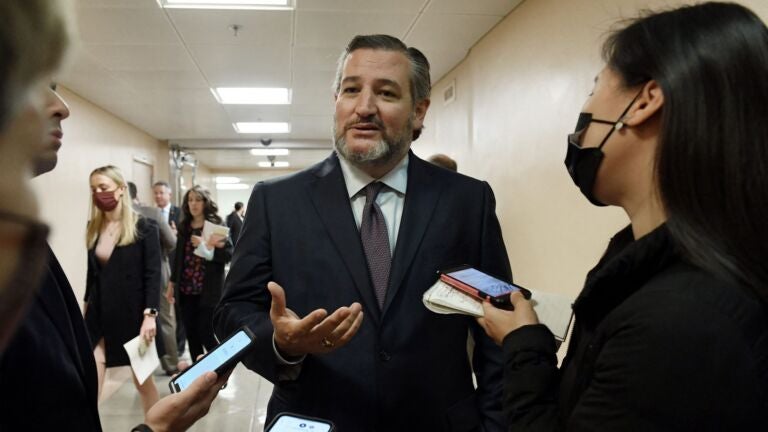