When you’re on your feet all the time, hopping from place to place, wearing the right kicks can be an important — and sometimes political — choice.

For acting Boston Mayor Kim Janey, who announced Tuesday that she will seek a full term as the city’s chief executive this fall, running may come naturally. She’s taken long strides in her career and now in her role as acting mayor, the first woman and the first Black Bostonian to serve in the position. Janey, who was Boston City Council president, joins the race with five candidates Michelle Wu, Andrea Campbell, Annissa Essaibi George, Jon Santiago, and John Barros.

In the announcement for her mayoral campaign, Janey’s red and black striped kicks featuring green laces were also on full display throughout the video.

This prompted us to wonder: Is Janey a sneakerhead? And if so, what’s her go-to shoe?

Last week, Transportation for Massachusetts director Chris Dempsey pointed out in a press conference: “I want to start by saying how great it is that the city of Boston has a mayor who rides the T. And not only rides the T, but does it with her style and rocking those Nikes like that, which not every mayor can do, but Kim Janey can pull off.”

The mayor’s press office confirmed in a statement to Boston.com that her favorite kicks are, in fact, Converse Chuck Taylor All-Stars.

When asked about her personal style, Janey said, “While personal style is a great way to express myself, I do want to say that as a woman in leadership I am keenly aware that women face a lot of scrutiny for their appearance.”

She added, “While I’m happy to discuss my personal style, I want to remind folks that it’s also important to focus on the substance of the work that we are doing in the City of Boston for our recovery, reopening, and renewal. With that being said, I have to move around the city and my Converse help me get there. I like to express myself through my clothing, accessories, and how I wear my hair. This is something that I take a lot of pride in and that I get a lot of joy from.”

Janey appears to be walking a path growing in popularity for politicians on the campaign trail.

So, while Janey serves the city, we took a brief look into her sneaker style, and specifically rocking the Boston-headquartered brand.

In her inaugural address, Janey mentioned bonding with Vice President Harris over two things they had in common, “Breaking barriers and a love of Converse sneakers.”

A beautiful day for a walk. Showing off my new laces on my Chuck’s. Can you tell I’m smiling? 😷😎😆#physicaldistance #physicalmovement#stayhealthy #COVID19 pic.twitter.com/g06eKAsvQJ 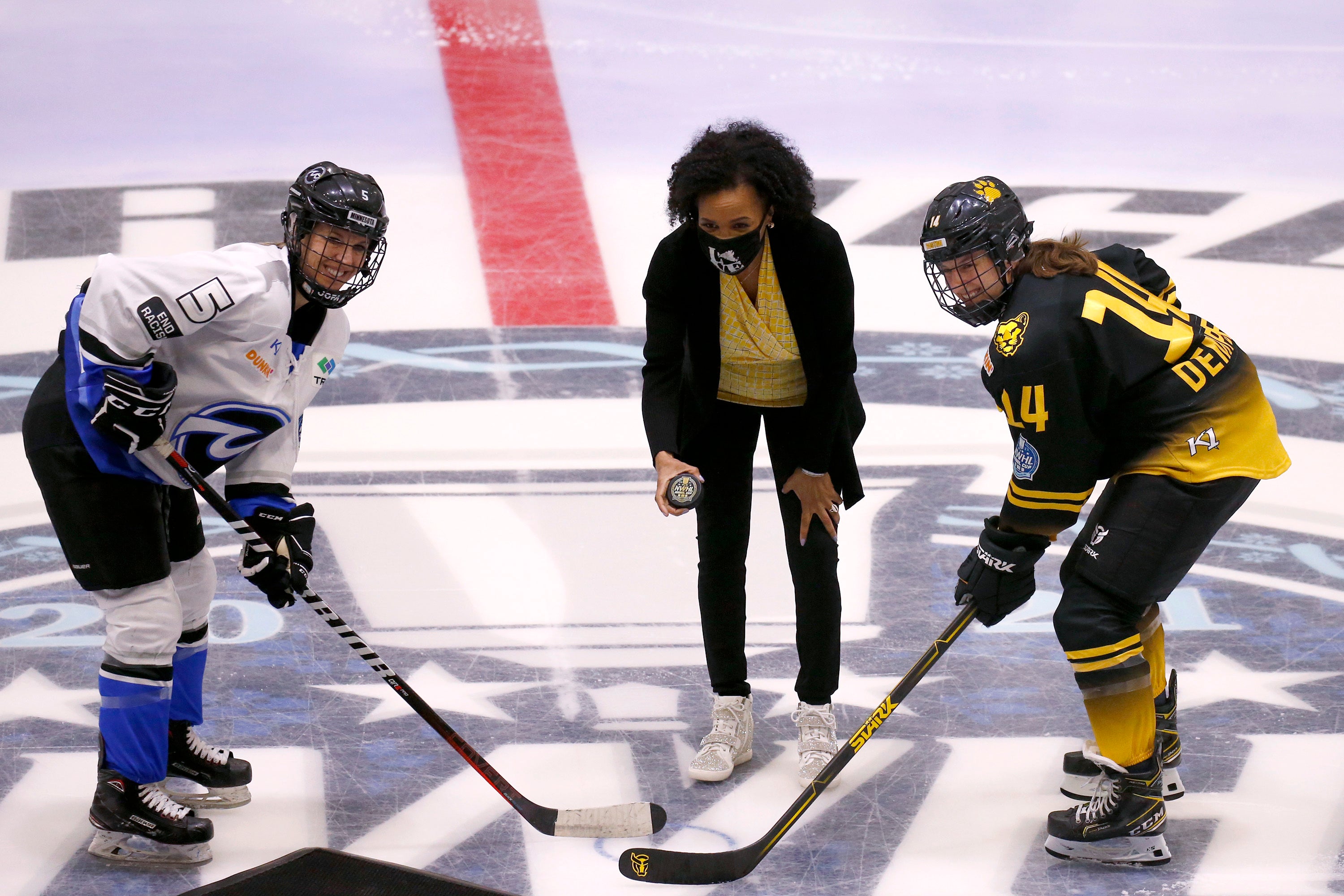 “I just knew I wanted to help people,” said Janey. “I think I’ve been doing that.”

Dressed in a black coat, jeans, and rainbow-laced Converse sneakers with the word “Love” emblazoned on them, Janey described an upbringing imbued with advocacy. #bospolihttps://t.co/X8ycrytcVW After a press conference, acting Mayor Kim Janey left, arrives at Government Center after riding the train from Boylston.

Do you have a favorite pair of Chucks, too? Let us know what you think are the all-time greatest sneakers in our Boston.com poll below. 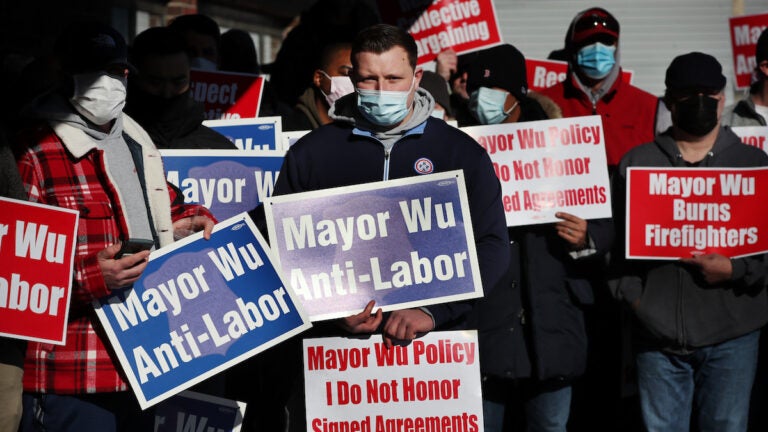