Do we prefer men with clean shaven faces — or what? It turns out, we don’t.

A new study entitled “Negative frequency-dependent preferences and variation in male facial hair’’ published by the Royal Society in an April 2014 issue of Biology Letters took a closer look at sexual selection based on facial hair.

The researchers showed straight and bisexual female and straight male participants a series of men’s faces with “four standard levels of beardedness’’ — light and heavy stubble, full beard, and clean-shaven — and asked them to rate their attractiveness. The results were consistent with both men and women. Participants ranked men with heavy stubble, then full beards as more attractive, but even more so when they were shown these subjects following a series of photos with no facial hair.

However, in a strange twist, within circumstances where facial hair was the norm (think Davis, Porter — actually, literally anywhere in Somerville), clean-shaven men were ranked as more attractive. “The findings suggest that facial hair is most desirable when it’s the exception, not the rule,’’ noted LiveScience. “Preferences for rare traits, such as facial hair, could preserve those traits in a population, and variation among individuals can be key to a species’ survival.’’

The Date Report added that a “rare’’ beard style is also key. Meaning, if you really want to rake it in while competing with your clean-shaven competitors, give yourself a novelty beard to further stand out from the crowd, thus becoming even more attractive! Here’s a pretty excellent infographic of some options. I am rather fond of the A la Souvarov myself. C’est magnifique! 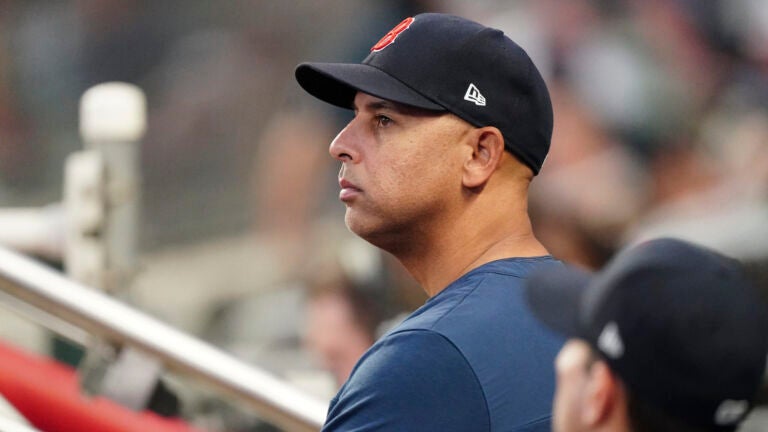