Ever heard of the Benjamin Franklin Effect? It’s a psychological finding penned by the namesake himself and an earnest — but extremely useful — contribution to society that we rarely attribute him to. The concept is simple: Ask a person to do a favor for you and in return, you’ll find they’ll like you even more than they would if you had done a favor for them. Or as Franklin more eloquently put it, “He that has once done you a kindness will be more ready to do you another, than he whom you yourself have obliged.’’

Future business leaders have been taught the Benjamin Franklin Effect to be used as a modestly manipulative sales and networking tactic for years — and to be fair, so did Franklin. He apparently (successfully) tested out his theory to earn favor among high ranking members within Philadelphia’s General Assembly.

The smile-inducing staff over at Soul Pancake wanted to see how the Benjamin Franklin Effect worked when applied to love.

“How do you get someone to like you?’’ the video asks.

They introduce the psychological effect and bring in a series of couples. They test the couples to gauge their attraction with one another, and then ask one member of each couple to wait outside. The remaining subjects are asked to participate in a series of tasks that prove how they feel about their other halves (which are outside lounging in the sun), by holding up signs of appreciation, showering them in compliments, and the pièce de résistance: bringing them a beverage.

After the favoring was finished, the folks at Soul Pancake tested the couples’ attraction again — and the theory stands! The partner who went out of their way to do acts of kindness found themselves even more attracted to their mate than they had when originally tested.

“Don’t insist on paying the bill every time and driving to their place every time,’’ says SoulPancake. “Give them a shot to invest and put just as much into it as you do — whether you’re trying to get into a relationship or deep into a long-term one. Give your partner a chance to contribute to it.’’

In other words — let your other half pick up the slack once and while, you may find they like it and in turn, like you even more. 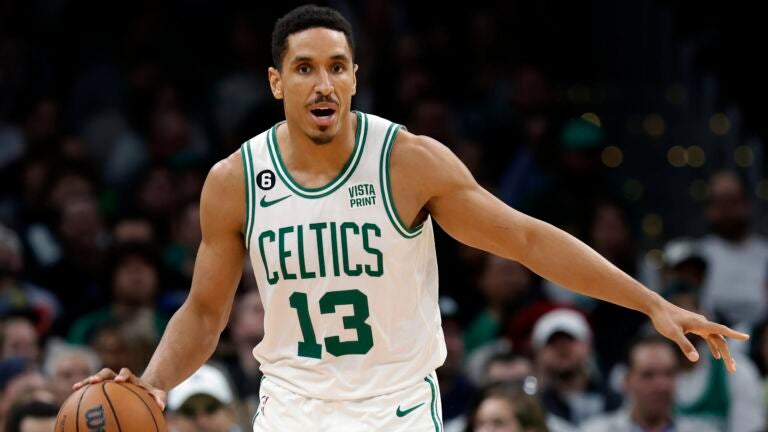 Brogdon, Hauser have helped make Celtics' bench one of the NBA's best units