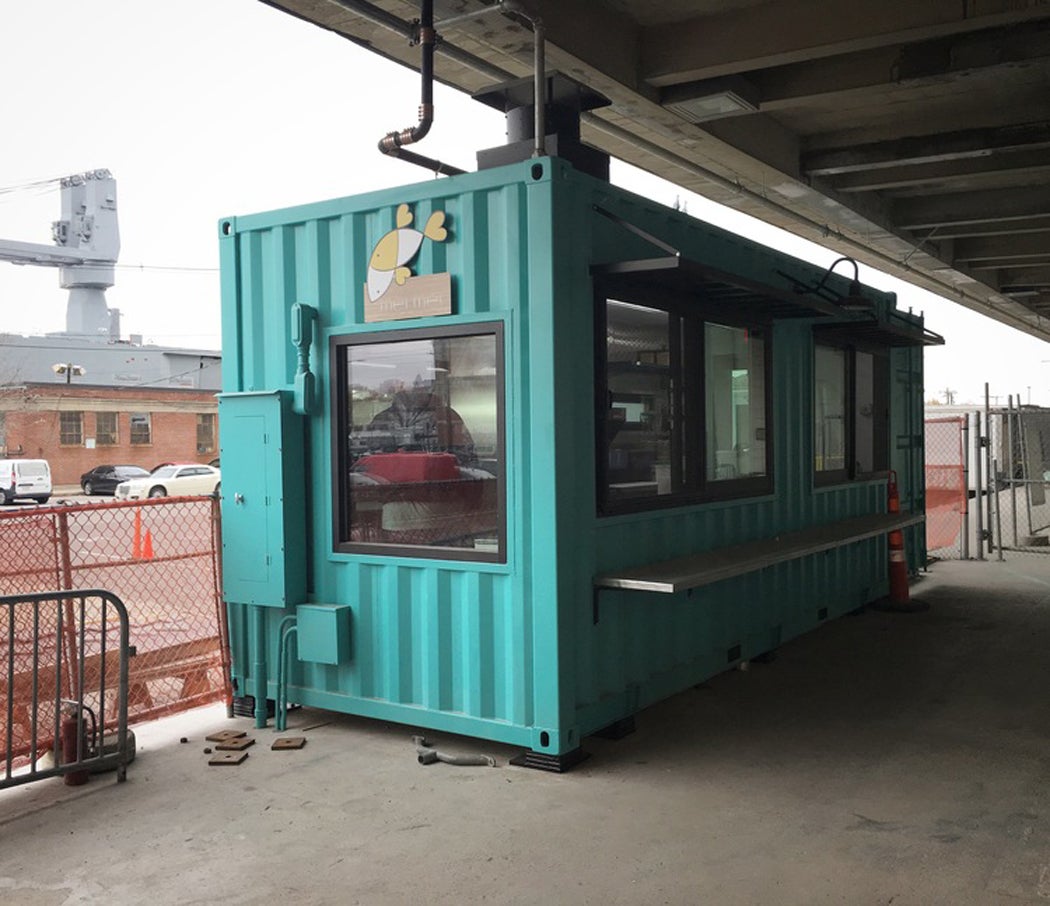 Mei Mei by Design is open for business.

After months of waiting, Mei Mei began serving customers Monday from its newest location inside a 160-square-foot shipping container kiosk on the waterfront.

Mei Mei’s new spot, called Mei Mei by Design, was originally slated to open at the Innovation and Design Building in late September. The delay was due to license, inspection, and permit requirements, said restaurant co-owner, Mei Li.

“It took longer than expected, unfortunately,’’ she said.

Despite the delay, patrons were ready to try the mini restaurant on Monday.

The restaurant was open for 90 minutes Monday and will begin its regular 11 a.m. to 5 p.m. hours Tuesday.

The kiosks are part of a $100 million in upgrades to the Innovation and Design Building. Mei Mei joins Triangle Coffee and Jubali, which have already opened their shipping container kiosks, according to the Innovation and Design Building website. More shipping container kiosks will open “within the next couple weeks,’’ according to the building’s website. Roxy’s Grilled Cheese confirmed to Boston.com that it will open Thursday.

Mei Mei, Triangle Coffee, Jubali, Roxy’s Grilled Cheese, and Yankee Lobster Co. will make up a mini food court on the northern edge of the building. Other businesses slated to set up shop in the kiosks include Niche Urban Garden Supply, Drydock Exchange, and the hair salon Cut-Splice. The kiosks will be open year-round and the space will offer indoor and outdoor seating.

10 savory items to try in a bowl around Boston: 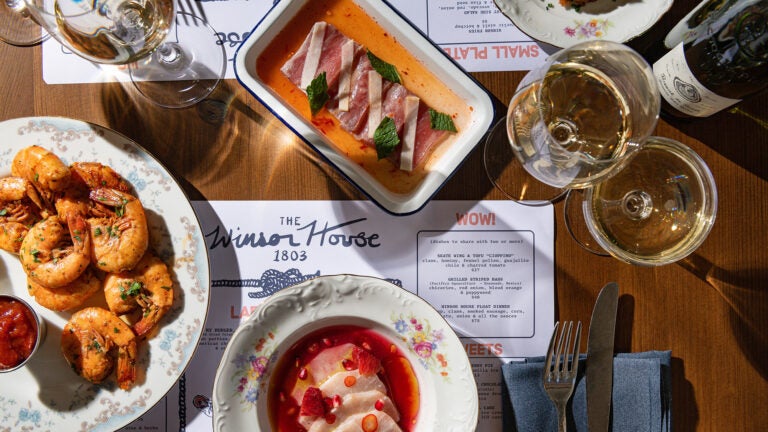