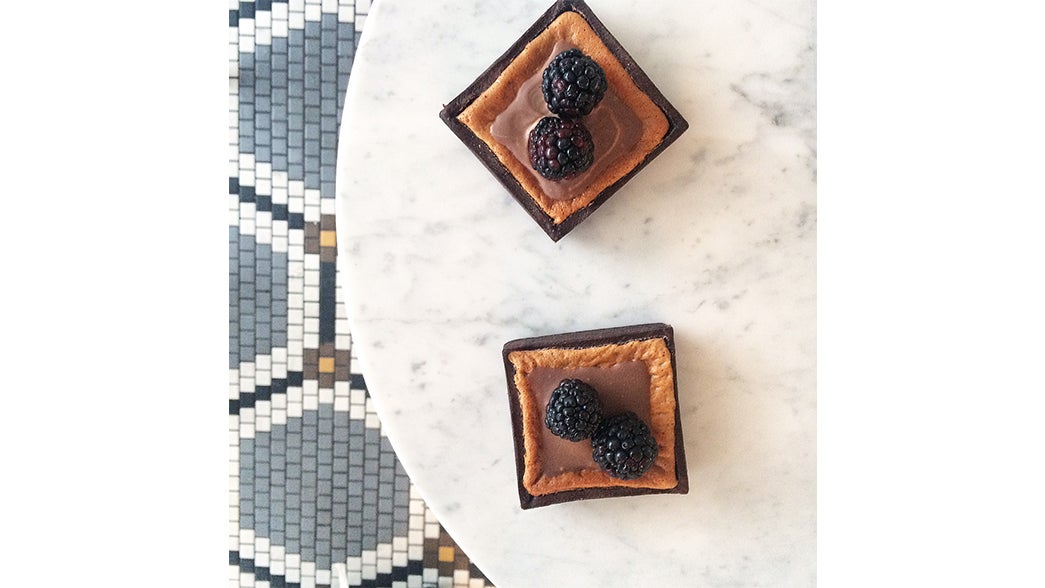 Just in time for the mid-week slump, Tatte Bakery and Cafe is officially open again in Brookline.

The original location of the bakery was temporarily closed for renovations to bring “more space, more seats, {customers restrooms!!} shorter lines, faster service, more food, pastries and more of Tatte,’’ the company posted on its website.

Now, the doors are back open at 1003 Beacon St. The Brookline storefront was the first-ever brick-and-mortar spot for the bakery, which opened in 2007 when founder Tzurit Or started selling pastries at local farmers markets.

In February, Panera Bread Co. announced that they had invested in Tatte. The bakery will continue to operate independently under Or’s leadership with “access to select Panera resources,’’ Panera said in a statement at the time.

Panera announced in March that Tatte would be moving into their Harvard Square spot after the fast-casual chain’s doors closed abruptly. That Tatte location is not yet open, and no opening date has been announced yet. 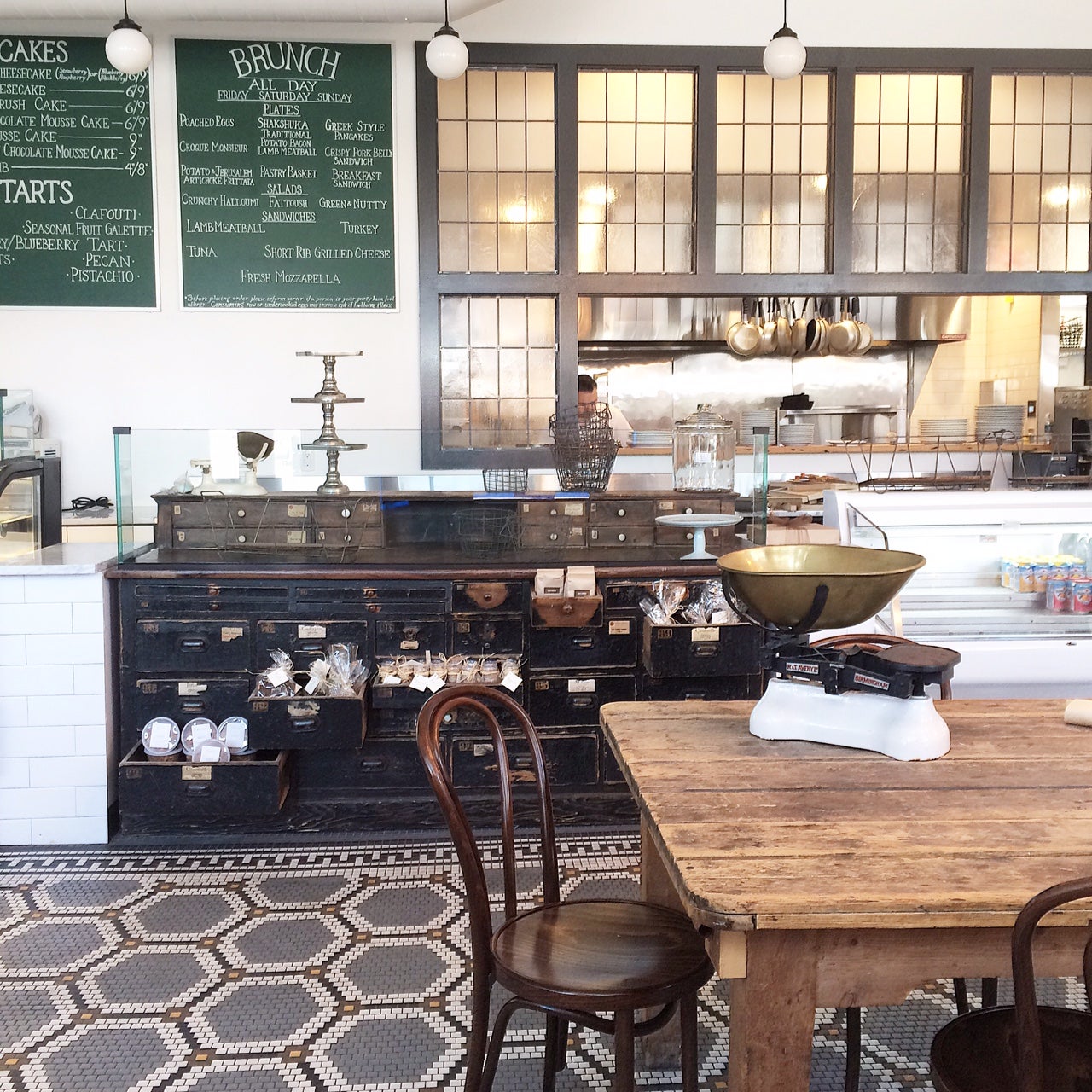 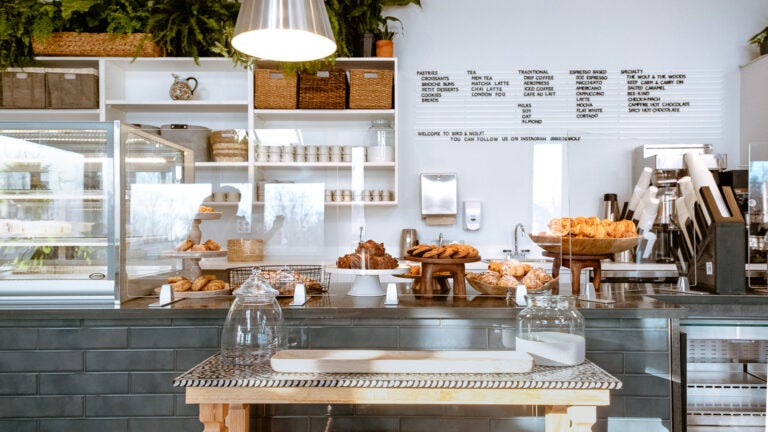 This weekend: Find croissants, eclairs, and biscuits at the new Bird & Wolf