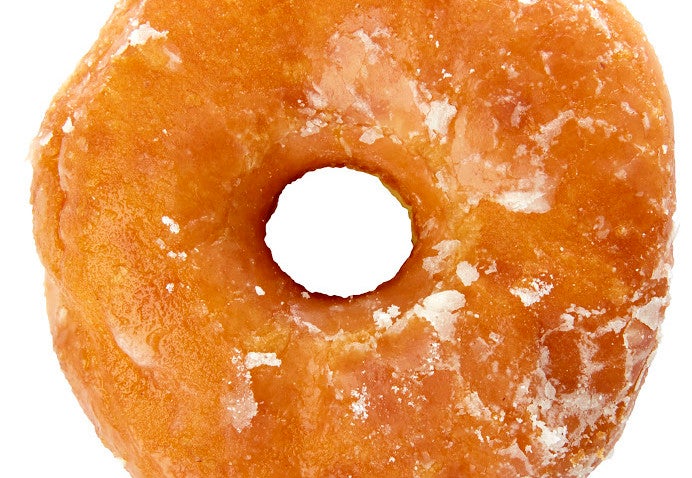 A honey glaze doughnut from Verna’s.

An order from the Constables Office of Massachusetts for the shop to close had been issued in Cambridge District Court on March 15 on account of “rent nonpayment,” according to The Boston Globe. This was just days before the local favorite was named one of Boston’s 13 greatest doughnut shops by the Globe.

A bolded “seized” sign has been posted on the door of the now vacant store, and the shop’s phone number is out of service. Verna’s owner, Richard Brunet, could not be reached for comment Thursday.

The shop originally opened in Cambridge in 1951, before moving to its most recent location in 1974. The home to the “Honey Tip” doughnut almost went out of business once before in 2006, before Brunet bought the old school neighborhood favorite. 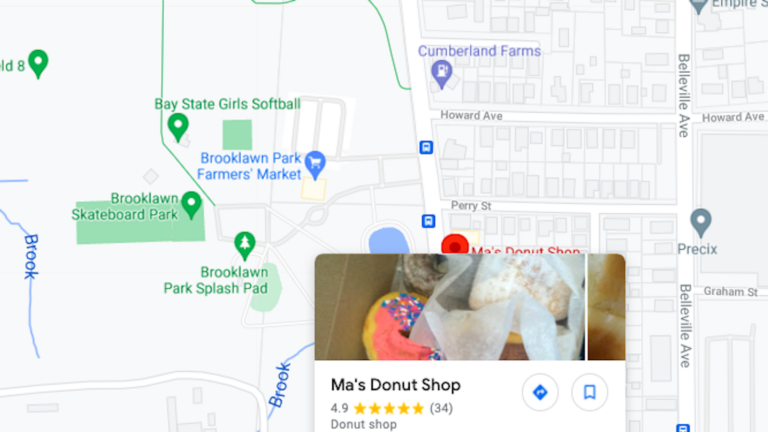