The “farm food” and craft beer restaurant is expected to open its new location in Brookline Village by the end of summer or early fall this year, according to chef-owner Jason Merrill.

The new space is located at 202 Washington St., connected with one of the town’s oldest buildings that was once used for stagecoach housing, according to Merill. He said the restaurant will seat 72 people and is also in the process of permitting a rooftop deck.

The Woodstock restaurant is known for its locally sourced menu and a craft beer list that includes some of the most sought-after beers in the state. Merill said at first the Brookline location will serve a majority of Vermont-sourced food on the menu, but that his goal is to also establish relationships with Massachusetts-based farms and breweries over time.

“We try to source from our local area for all our restaurants and we have great relationships with many farms and breweries,” he said. “Until we get an establishment going down in [Massachusetts], we probably will be using more Vermont products, but we defintely want to see that transition. No matter what though, there will always be a Vermont element.”

Merill said the restaurant will also be bringing as much of its extensive beer list as it can to the new restaurant.

“Whatever we can bring from Vermont scene, depending on our distributors, we will,” he said. “But we are also hoping to foster relationships with breweries in Massachusetts because some of best beer in country is from Mass. so we’d like to get those on draft as well.”

Worthy Kitchen has a sister restaurant called Worthy Burger, located in an 1850s railroad freight house in South Royalton, that offers acclaimed burgers, fries fried twice in beef tallow, and, of course, a list of local and regional craft brews. 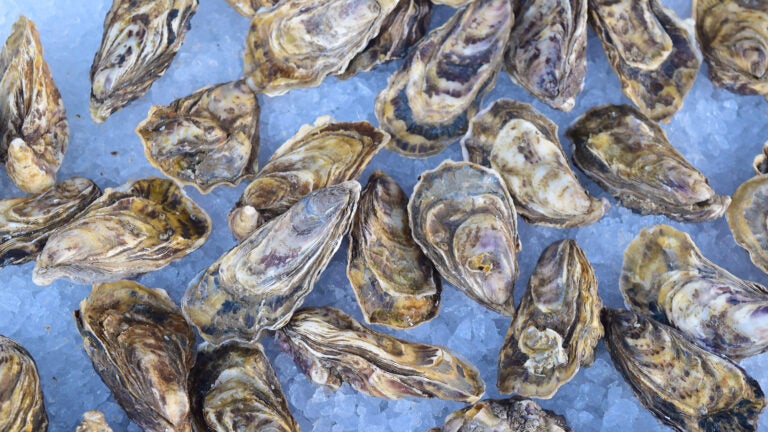