Jonah Reider, the Newton native who has become known for his Columbia University dorm-room restaurant, Pith, told Stephen Colbert earlier this year that he had 1,000 parties of four waiting to eat his culinary creations. He also mentioned on The Late Show episode that the on-campus housing facilities have been “less than pleased” by his supper club.

this is real lettuce #dank_fashion

Now, as Reider gets ready to graduate, his landlord and university professor is terminating his sublease in Hogan Hall effective May 31, shuttering Pith, according to the Wall Street Journal.

inspired by my visit to @crossroadskitchen, I made of these deliciously simple golden carrots marinated in a sort of ras el hanout with toasted hazelnuts and micros. A supremely #dank appetizer

“I am writing to inform you that I will terminate your sublease effective May 31, 2016 per Columbia Housing’s instructions,” said the landlord/professor in an email to Reider last month, according to the WSJ. “Ongoing issues that have been relayed to me by the university have made this necessary.”

Both Pith’s website and Instagram are still up and running, and Reider told WSJ that he hopes to serve a few more guests from the wait list before the restaurant’s demise. Reider also said he plans to stay in New York post-graduation, bartering his chef skills for rent.

best of the board tonight: three different black truffle cheeses, golden beets with sumac, and some coriander pickled celery root 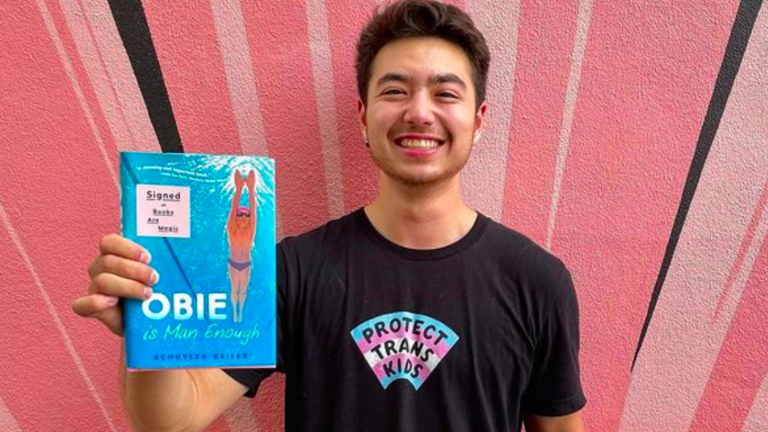