On Thursday, AAA announced its list of best restaurants in North America, and 14 in Massachusetts made the cut.

The AAA divides its accolades into Four Diamond and Five Diamond categories, with the latter being the highest rating the organization can bestow. Of almost 32,000 AAA Inspected & Approved restaurants, 67 restaurants, or 0.2 percent, lay claim to Five Diamond status.

By contrast, 656 restaurants, accounting for 2.1 percent of those approved by AAA, were awarded with Four Diamond status. The announcement described these institutions as offering “a distinctive fine-dining experience, employing creative preparations that are skillfully served amid upscale ambience.”

Massachusetts was included 11 times on the Four Diamond list, including seven in Boston. Around New England, 22 restaurants also made the cut.

Check out the restaurants below.

The Portico by Jeffrey Thompson, Lenox

The Old Inn on the Green, New Marlborough 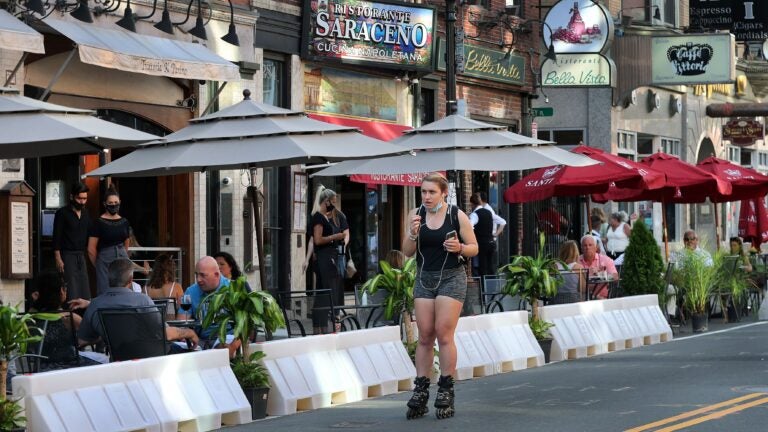