It’s true. Forecasts are calling for anywhere from 12-18 inches of snow to blanket much of Massachusetts, which means local ski areas such as Blue Hills, Wachusett, and Nashoba Valley will get the rare chance to boast powder points, as will areas in Western Mass., including Jiminy Peak and Catamount.

As for the north, it remains to be seen. While meteorologists seem confident that the Green Mountains should see anywhere from 4-8 inches, it’s a tougher call in northern New Hampshire and Maine, where totals are predicted to be anywhere from 1-8 inches.

However, there is the significant chance for upslope snow between Wednesday and Thursday, which could dramatically improve the fresh conditions in the mountains more to the north. Lionel Hutz, the go-to man for situations like these, writes, “Time/height analysis shows strong low and midlevel lift, saturation through the column and some very good temps for snow growth. Ideally you want maximum vertical ascent through air that’s at or near saturation and temps between -10 and -15C to maximize dentritic growth. While we’re at only -8C to -10c along the spine and a little colder in the ADK that should be more than sufficient to get some nice flake shape.”

In his chat this afternoon on Boston.com, NECN’s Matt Noyes had this to say about what this storm means for local ski areas: “Southern New England skiing will be great. Northern will be too, but if you want the most new snow, Wachusett will be good.”

So while Wednesday may prove a serious Massachusetts powder day, odds are that winds will deliver the goods to more areas with higher elevations by later in the week. Until then, with Boston looking to get hit with the brunt of the storm, perhaps we should take the destination advice of one local on the Teton Gravity Research Forums: Darling St. in Mission Hill. Après at the Penguin. I like it. (By the way, bookmark that thread. It’s an invaluable resource for East Coast skiers and riders, as are the folks over on AlpineZone.com.)

So, where’s everybody skiing this week? 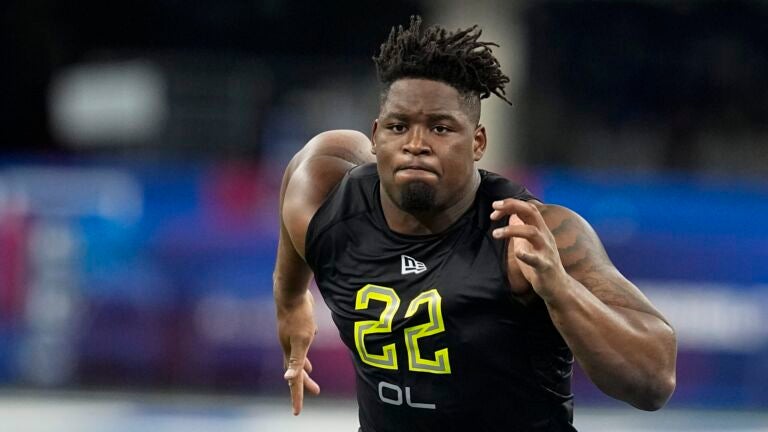