“Fashionably Late,” since the show starts at 10pm, is the name of the ski fashion show featuring East Coast Alpine Ski and Snowboard attire worn by Dynasty Models & Talent’s top models, styled by Kathy Benharris. The music and party starts at 9pm, with Alpine themed cocktails served at the cash bar to set the ski mood at the chic Liberty lobby – the 1851 Charles Street Jail turned luxury hotel and hot spot.

The East Coast Alpine team will be on hand giving away gift cards and discount coupons. Admission to the show is free, get your name on the guest list at [email protected] The Fashionably Late ski fashion show starts at 10:00pm. East Coast Alpine is a Boston based ski and snowboard shop with ski and snowboard gear and attire, with three locations on Commonwealth Ave in Boston, Danvers and Newton. 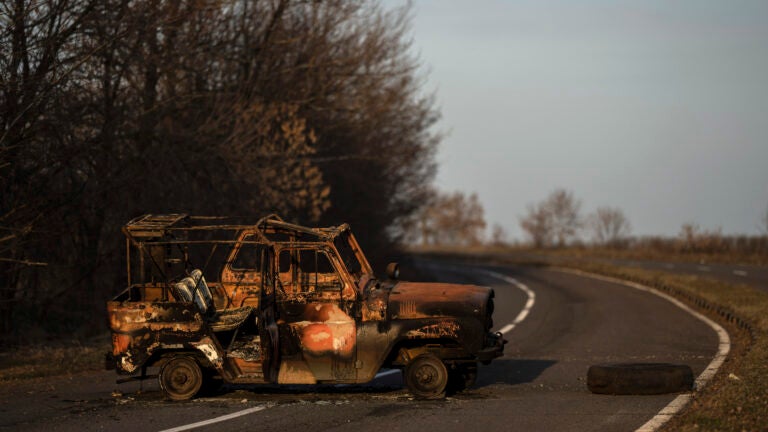