Want to rent the famous McCallister family mansion from the 1990 movie “Home Alone”?

From Dec. 7, you can make a booking – but for one night only.

The offer, announced Wednesday by Airbnb, invites people to spend the night in the suburbs of Chicago in Winnetka, Ill. – famously referred to as “the most boring street in the United States of America” in the movie by Buzz, the older brother of Macaulay Culkin’s character Kevin.

Buzz – also known as actor Devin Ratray, who is now 44 – is hosting the booking, which will see the home open its doors on Dec. 12. Airbnb said it will make a one-time donation that will benefit Chicago’s La Rabida Children’s Hospital.

The franchise, which is widely considered a holiday classic for the generations, began more than three decades ago, when 8-year-old Kevin, played by Culkin, was accidentally left home alone as his family left for vacation. Chaos swiftly ensued as burglars targeted the home, and Kevin was forced to defend the sprawling property – using an interesting array of tactics.

Buzz, as quoted in Airbnb’s listing for the home, says he has grown up a lot since he was seen “tormenting” his siblings and would “be happy to share my childhood home – my pizza, even – with you this holiday season.”

Those staying at the house – either alone like Kevin, or with up to three other guests of their choice – will be welcomed in a perfect Christmas setting that boasts “twinkling lights and a perfectly trimmed tree,” according to the listing. The visit will feature pizza, a meet and greet with Axl, Buzz’s pet tarantula, and a microwaveable Kraft Macaroni & Cheese. One can even wrap up in the velvet green robe that Kevin wears in the movie.

While Airbnb said the home would be available to book for the price of $25 on a “first come first served basis,” it remains unclear how the company will manage what will likely be an influx of attempted bookings from die-hard fans who are already frantically asking on social media how they can ensure their stay.

Airbnb did not immediately respond to a request for comment.

“Celebrate the season McCallister style, ya filthy animals,” Airbnb wrote on Instagram, referencing one of the most widely known lines from the franchise, taken from “Angels With Filthy Souls,” a movie watched by Kevin as he is separated from his family – which turns out is not a real movie.

The announcement continued: “For the first time ever, one crew of mischief makers can book a holiday in the timeless house where the Home Alone story began,” adding that those staying would not – unlike Kevin – be interrupted by “pesky intruders.”

On social media, many rejoiced at the news, with many branding the offer a “childhood dream come true,” although others asked that the offer be extended so that they would be able to secure a booking.

Guests must provide their own travel to and from the house and adhere to coronavirus guidelines, Airbnb said.

“Hopefully it’ll be snowing,” as it was in the movie, Ratray told People in an interview, adding that there was “no down side” to the Airbnb experience, which will raise funds for children in need.

Ratray just returned to the “Home Alone” franchise with the release of new Disney Plus movie: “Home Sweet Home Alone,” in which he returns some 30 years later to play Buzz McCalister – who is now a policeman.

Guests staying at the Airbnb rental will be able to watch the latest reboot, which was released in November, as they unwind in the family home, Ratray said. 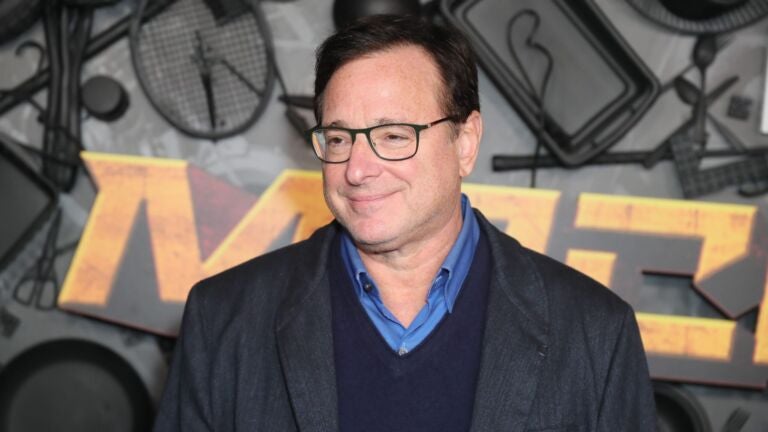