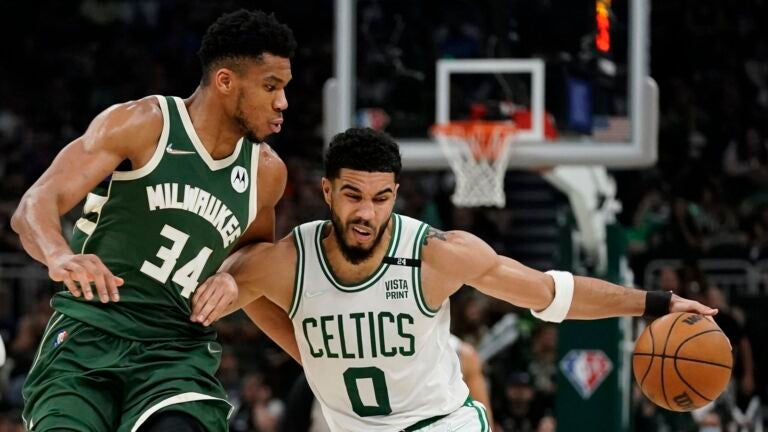 Pair of 7s: Celtics, Phoenix Suns happy to be home