“Legally, Ben [of Ben & Jerry’s] has to give equal churn time to all the candidates by making a flavor for each of them,’’ Colbert said. “We already have ‘Bernie’s Yearning,’ why not ‘Caramel Fiorina?’’’

Ben Cohen of the Ben & Jerry’s duo thought of the Bernie’s flavor all on his own, making pints in his own kitchen. The flavor is essentially mint chocolate chip but features a thick disc of solid chocolate on top of plain mint ice cream as a symbol for Sanders’s message about economic inequality. 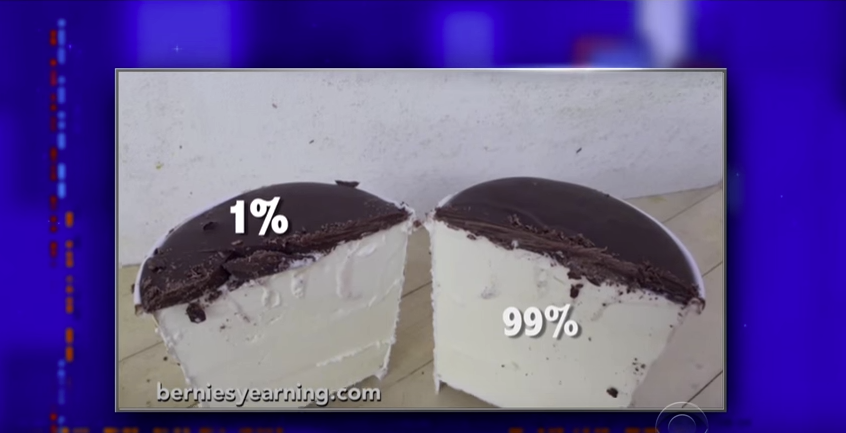 “It’s a clever idea, but I’ve got some news for Ben,’’ Colbert said on his show. “In reality, that top 1 percent generally doesn’t have a lot of chocolate in it.’’ 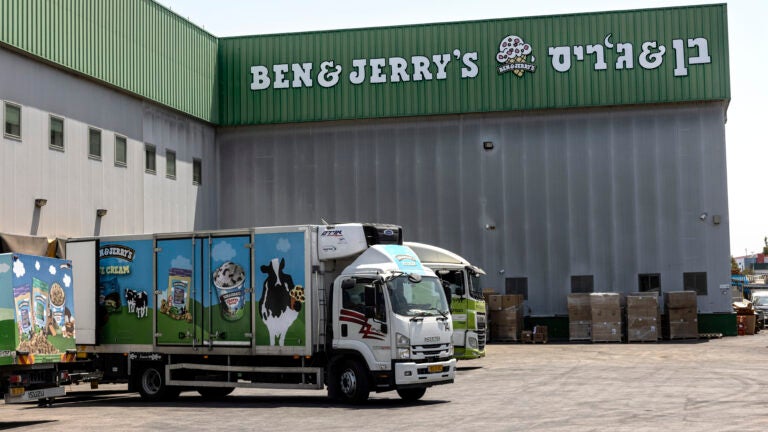