Variety reports that USA Network has picked up Shooter to series. Yup, that’s right: Shooter. As in, the Mark Wahlberg movie you’re definitely thinking of.

The new drama stars dreamboat of the ‘90s Ryan Phillippe as Bob Lee Swagger, a character previously played by Wahlberg in the 2007 movie of the same title. Swagger is an expert marksman who gets back into action when he discovers a plot to assassinate the president.

And to top it all off, Wahlberg is producing Shooter along with Phillippe—which makes sense considering that the other successful show (*cough* Wahlburgers *cough*) he produces is cooking with gas. (Get it?!?!) 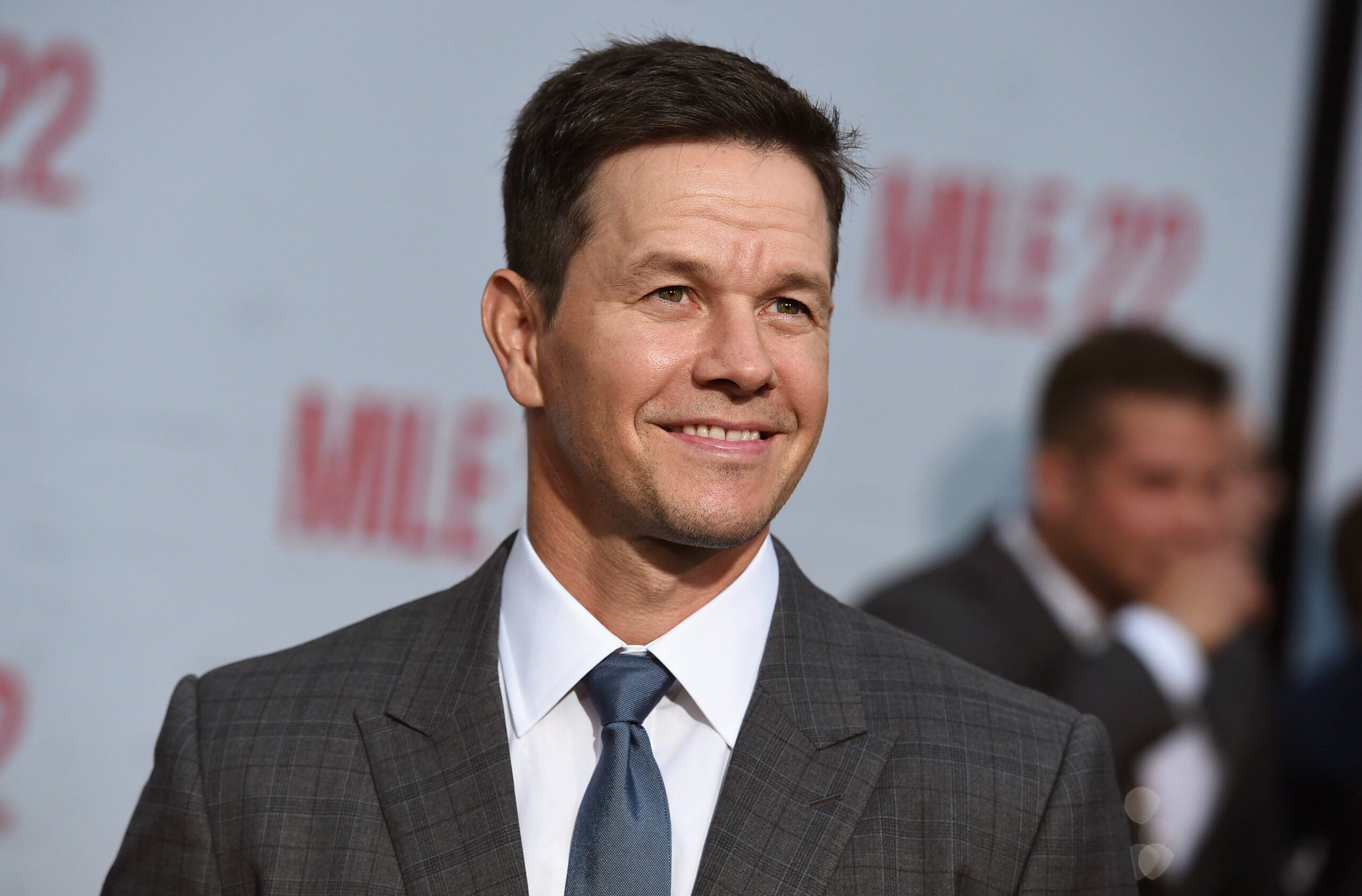