“I do,’’ Romney responded. “I think he’s an authentic guy, I think he’s an honest guy, I just think he’s terribly misguided. I mean, Ronald Reagan used to say, ‘It’s not that liberals are ignorant, it’s just that what they know is wrong.’ And what Bernie Sanders knows is simply wrong. He’s not going to help people out of poverty, he’s not going to build a strong middle class with policies that have been a failure around the world.’’

When Kimmel then made a joke about Sanders’s messy ’do compared to Romney’s slick bevy of hair, Romney said, “Well, you know, he’s follicly challenged, so you do what you can.’’ 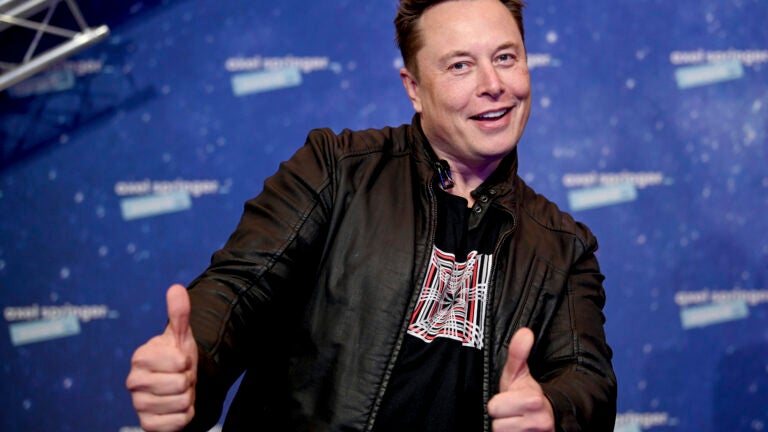