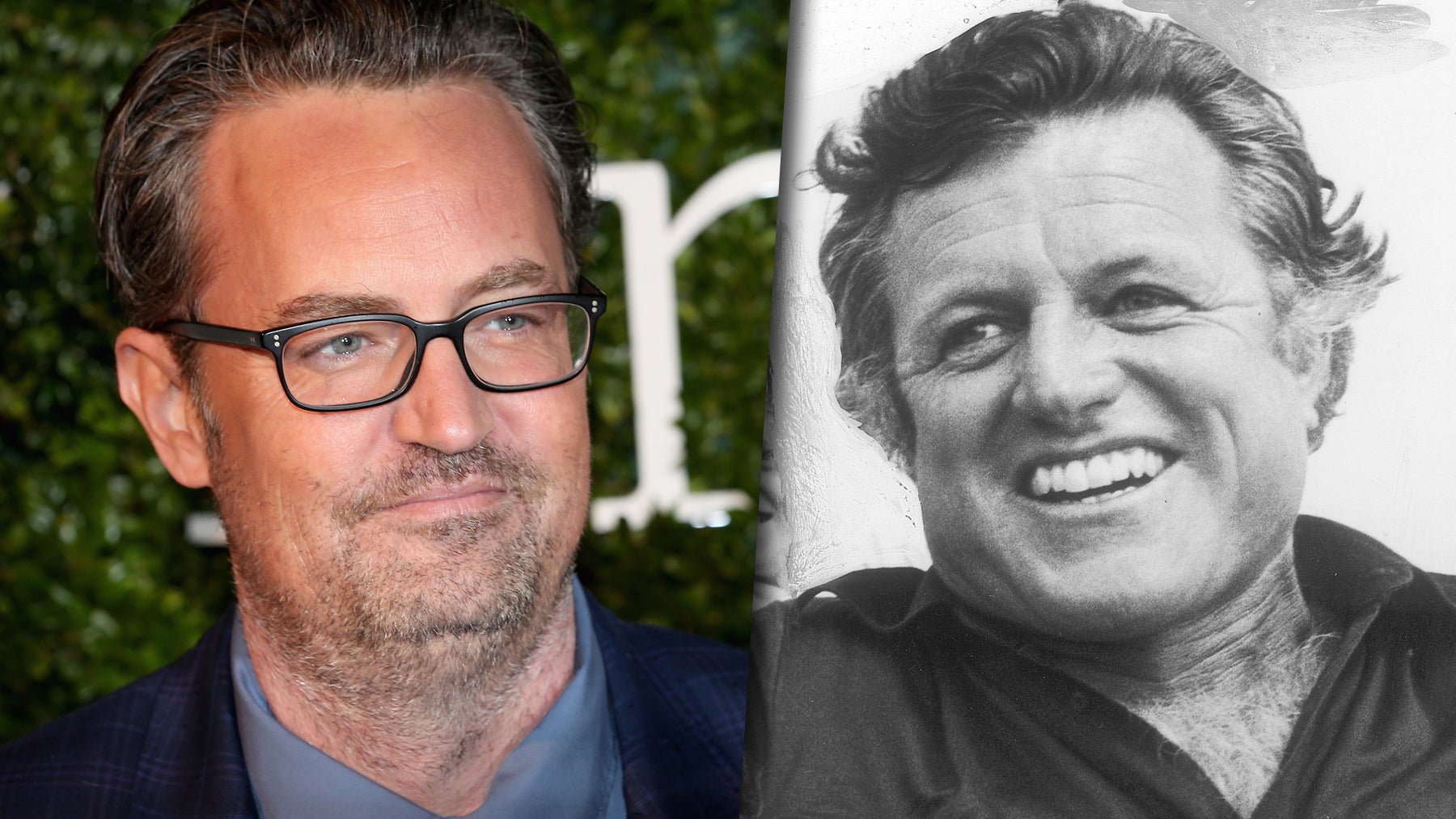 The former Friends star is the latest to sign on to Reelz’s The Kennedys: After Camelot. Perry will star as the Massachusetts senator in the follow-up to Reelz’s 2011 miniseries, The Kennedys, according to Deadline. (If you’re lost on which of the million Kennedy shows that is, it’s the one with Katie Holmes as Jackie O.)

After Camelot will zero in on Ted Kennedy after the assassinations of his brothers Jack and Bobby. This includes how he handles his public image and private life, while also managing the Kennedys’ political devotions. Katie Holmes is returning in her role as Jackie O., who stayed close to Ted Kennedy after the death of her husband.

Another Ted Kennedy story—separate from this one—is also going to be told on the big screen. Fifty Shades of Grey director Sam Taylor-Johnson is turning Kennedy’s 1969 Chappaquiddick scandal into a movie. No word yet on who’s playing who. 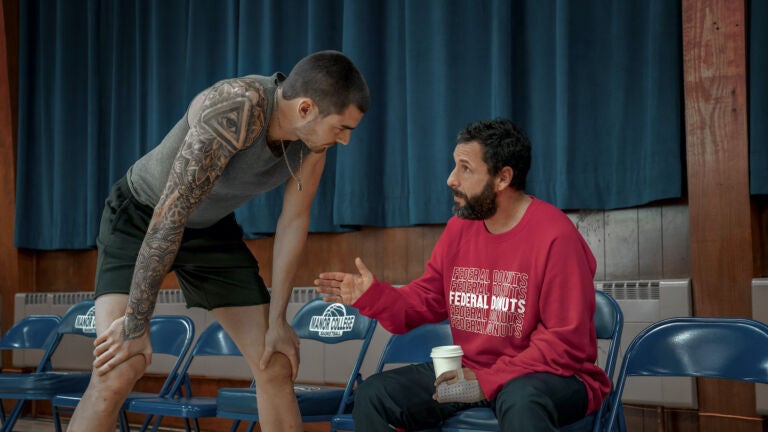