Late Night host and New Hampshire native Seth Meyers became a dad on Sunday. A big win for dads everywhere! While Monday’s show was canceled due to the baby’s arrival, Meyers came back for Tuesday’s show and delivered a monologue chronicling the whole day his new baby was born.

Meyers detailed the “back pains” his wife had that afternoon that he soon learned were contractions, then discussed the agonizing Uber ride to the hospital (also: Seth Meyers takes Uber?!), then how he couldn’t keep from laughing throughout the birth.

Meyers and wife Alexi Ashe named their newborn son Ashe Olson Meyers. The name is a nod to Meyers’s wife maiden name and Meyers’s mom, whose maiden name is Olson. The name is not, however, a nod to Ashley Olsen. (Meyers assured viewers that he’s always been a Mary Kate guy.) 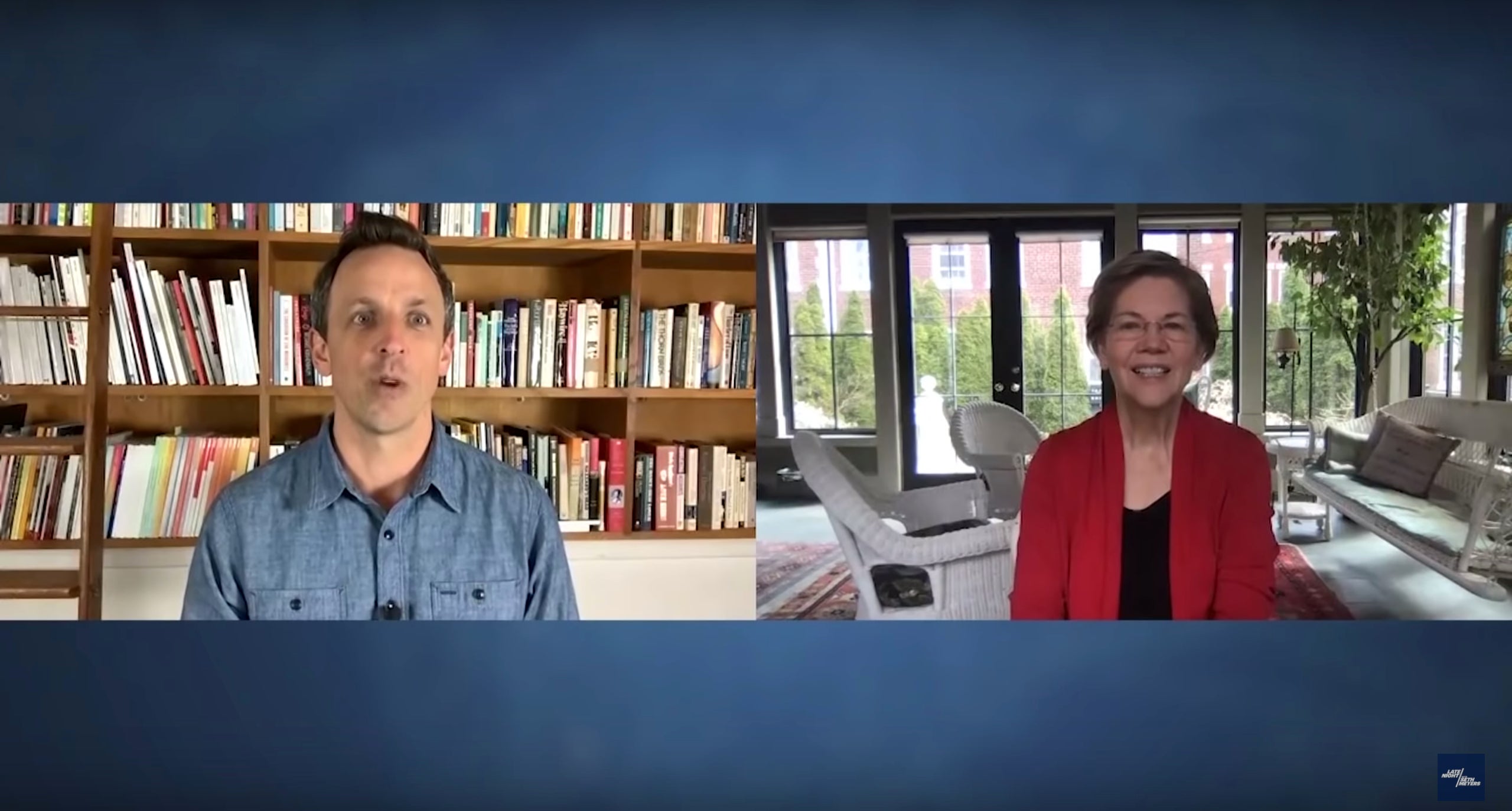