In an attempt to counter the sexist backlash against the Ghostbusters reboot, the cast of the new movie made a “folk lady version” of the Ghostbusters theme song, one that director Paul Feig said would “really enrage men.“

On Friday’s The Graham Norton Show, where the cast and director Paul Feig were guests, Feig coaxed costars Melissa McCarthy and Kristen Wiig to sing the jingle in exchange for Feig getting slimed on television. So they agreed — an even trade, for sure.

Photos of the Ghostbusters set in Boston: 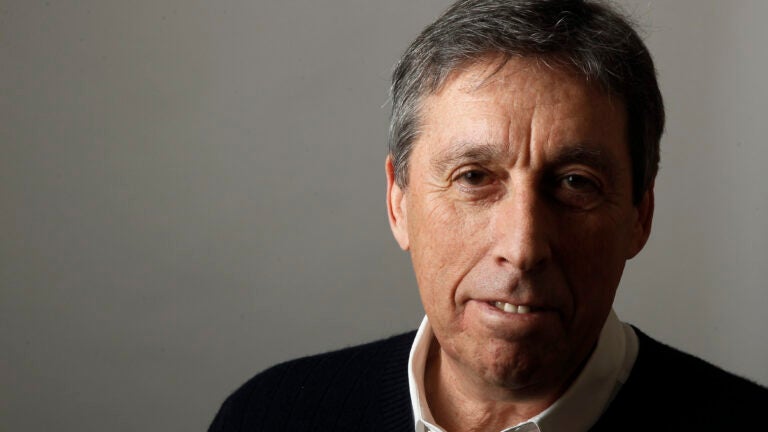