NEW YORK (AP) — Larry David is facing criticism from the Anti-Defamation League and others for joking about dating in concentration camps during his monologue while hosting “Saturday Night Live” over the weekend.

David, who is Jewish, noted that disgraced movie mogul Harvey Weinstein, who is at the center of the sexual harassment firestorm gripping Hollywood, is also Jewish before going into jokes about pickup lines in concentration camps.

The jokes were met with groans and awkward chuckles from the audience.

Social media was quick to criticize the HBO star. Anti-Defamation League CEO Jonathan Greenblatt tweeted that David “managed to be offensive, insensitive & unfunny all at same time. Quite a feat.”

Watched #LarryDavid #SNL monologue this AM. He managed to be offensive, insensitive & unfunny all at same time. Quite a feat. 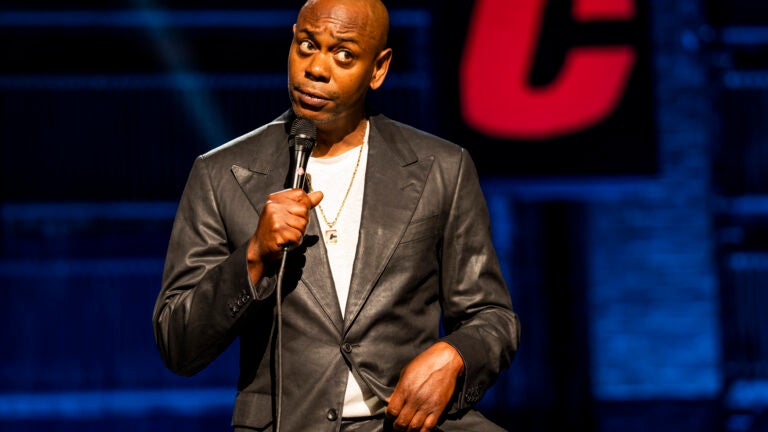