NEW YORK (AP) — Disney+’s streaming of “Hamilton” was surely the biggest event on television screens over the holiday weekend.

Just how big, however, remains a mystery.

Disney knows, but it’s not telling. Data is coming in to the Nielsen company, too, but won’t be released until Disney gives the go-ahead. “Hamilton” is the poster boy for how the science of measurement is not keeping up with how entertainment content is being consumed.

Disney+, which announced in May that it had signed up 54.5 million paid subscribers worldwide, will not release information on how many people subscribed in time to get “Hamilton” or how many watched until its next quarterly earnings report, a spokeswoman said.

Television viewership is widely known because advertising is the business’ cornerstone. Advertisers need to know exactly how many eyeballs they’re getting for the money.

It’s different for streaming services, which are primarily supported by subscriptions. The industry’s giant, Netflix, set a trend by keeping details about how how many people watch their programs largely a secret.

Nielsen said it is repeating what it did in the early days of cable television by letting networks and their corporate owners dictate how much information about how many people are watching is released. Nascent networks figured it was a buzzkill if people learned that the audiences for heavily-promoted shows were small.

The same is true for the streaming services. They’re also nervous about how viewing patterns will be depicted — a new streamed show will often get a big audience when it is first released, but quickly drop off.

Nielsen has pushed during the pandemic to release more information, including a weekly listing of the top streamed shows based on minutes viewed.

With the market becoming crowded with more streaming services, the pressure is rising among creators and marketers for more dependable information on how popular the shows really are, Brian Fuhrer, Nielsen’s senior vice president for product leadership, said Wednesday.

“This is a really important inflection point for the ecosystem,” Fuhrer said.

Rest assured, though. At some point the world will know how many people interrupted fireworks for “Hamilton.”

Led by the perennial summer favorite, “America’s Got Talent,” NBC was the most popular network in prime time last week, averaging 3.8 million viewers. CBS had 3.3 million, ABC had 2.3 million, Univision had 1.4 million, Fox had 1.3 million, ION Television had 1 million and Telemundo had 820,000.

For the week of June 29-July 5, the 20 most popular prime time programs, their networks and viewerships: 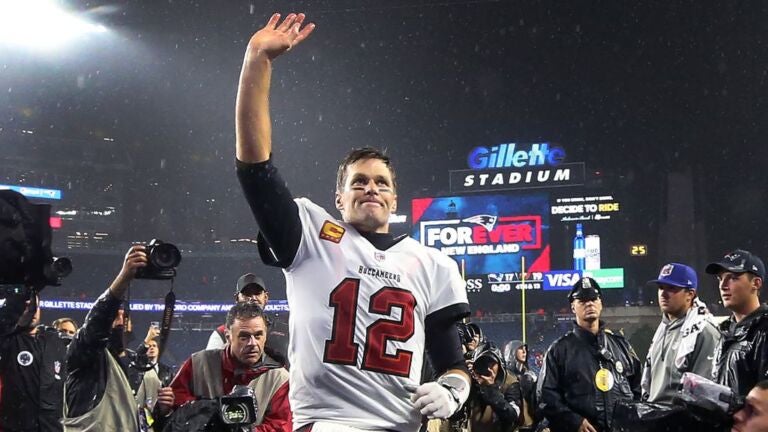