LOS ANGELES (AP) — A Netflix documentary will use actor recreations of FBI wiretaps to tell the story of Rick Singer, the man at the center of the college admissions scandal that sent actors Felicity Huffman, Lori Loughlin and and several other prominent parents to prison.

Netflix announced Monday that “Operation Varsity Blues” will be released on March 17.

Everything you’ve heard is true. But you haven’t heard everything. Using real conversations recreated from FBI wiretaps the filmmaker behind Fyre brings you Operation Varsity Blues: The College Admissions Scandal pic.twitter.com/kwsqTCSkqq

Named for the FBI operation that exposed the scandal, the documentary will focus not on the convicted celebrities like Huffman and Loughlin, but on how Singer persuaded them and many other wealthy clients to cheat to get their children into elite colleges.

Netflix said in its announcement that the documentary will use “an innovative combination of interviews and narrative recreations of the FBI’s wiretapped conversations between Singer and his clients.”

The documentary is from filmmakers Chris Smith and Jon Karmen, whose previous credits include Netflix’s Fyre festival documentary and “Tiger King.”

Actor Matthew Modine plays Singer, the admitted mastermind of the operation who flipped and started working with investigators, secretly recording his conversations with parents and coaches.

More than 50 people were charged in the scandal that saw parents pay bribes to have someone cheat on their children’s entrance exams or pretend their kids were star athletes for sports they didn’t play.

Singer pleaded guilty to racketeering conspiracy and several other charges, and is expected to testify at defendants’ trials. He has not been sentenced. 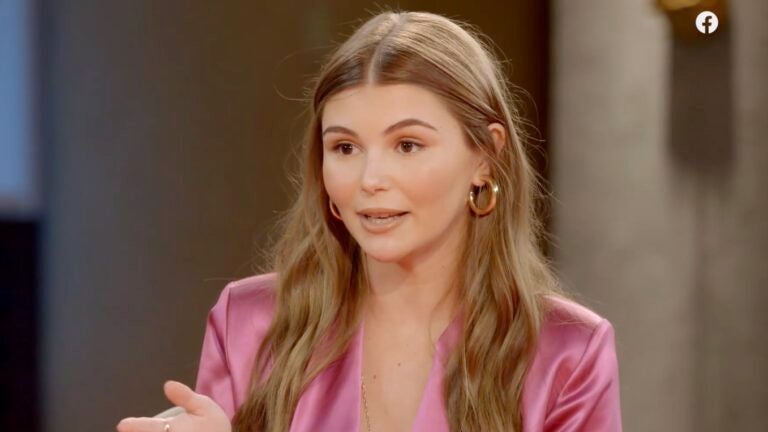