Ever since Elliot Page came out as transgender, fans of Netflix‘s “The Umbrella Academy” have been wondering how the show would deal with the fact that Elliot played a female character named Vanya.

On Tuesday, Netflix and Page finally revealed to fans their plans for the character.

Netflix confirmed to Boston.com over email that Viktor will come out as transgender in season three of “The Umbrella Academy,” allowing for continuity in the series and for Page to be able to play someone of his own gender.

The character of Vanya Hargreeves, or the White Violin, in “The Umbrella Academy” comic book series the TV show is based on, is not transgender, but this change is far from the first the series has made from the source material.

Gerard Way, the lead singer of emo band My Chemical Romance and the writer of “The Umbrella Academy” comic books, showed his support for the character change by introducing him happily on Instagram.

There’s still plenty yet to be revealed about season three of “The Umbrella Academy,” from what the Sparrow Academy is, to what happened with Lila, as well as Sissy and Harlan.

“The Umbrella Academy” season three will be released June 22, 2022 on Netflix. 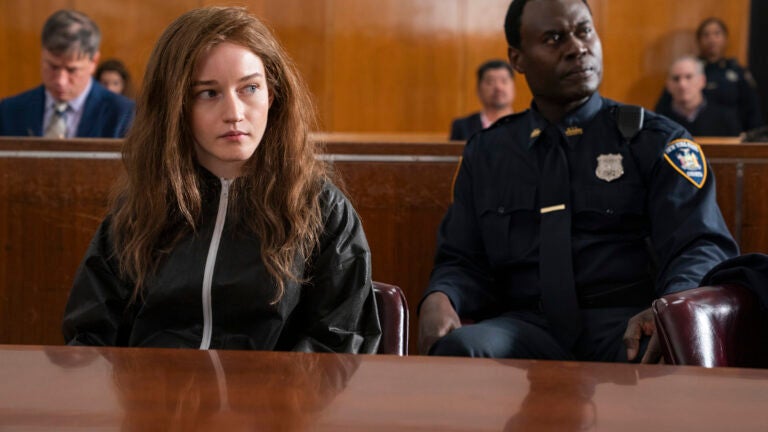