If you walked on the bridge over the Public Garden Sunday, you may have seen what looks like just a memorial — but is more than meets the eye.

The memorial has two bouquets of flowers, a heartfelt handwritten note, and a picture of a beautiful young woman.

The end of the letter reads “You’ll be in my memory forever. All my love, Samantha.”

If you’re squinting at that picture wondering “Is that…Jodie Comer?” You are right.

The memorial seems to be one fan’s way of dealing with the death of a beloved TV character. The BBC‘s “Killing Eve” ended this week with the death of Villanelle, the show’s charismatic, queer antagonist, played by actress Jodi Comer.

The choice to kill Villanelle has been a divisive one among fans, with many upset that she and actress Sandra Oh’s character, protagonist Eve Polastri, finally shared a romantic kiss, only to have Villanelle die right after.

Others have lamented the splitting up of another queer couple through death, which became a troubling trope in the mid-2010s as more queer characters appeared on TV, and some simply felt that Villanelle had been on a redemption arc that was nullified by her death.

That being said, Villanelle was a sociopathic killer who even killed one of Eve’s good friends in the first season, so the show ending with her death is hardly a new plot point when it comes to shows with anti-hero characters.

Even so, we’re sure most people can relate to mourning a favorite character, so props to Samantha for at least doing it in an interesting, original fashion. 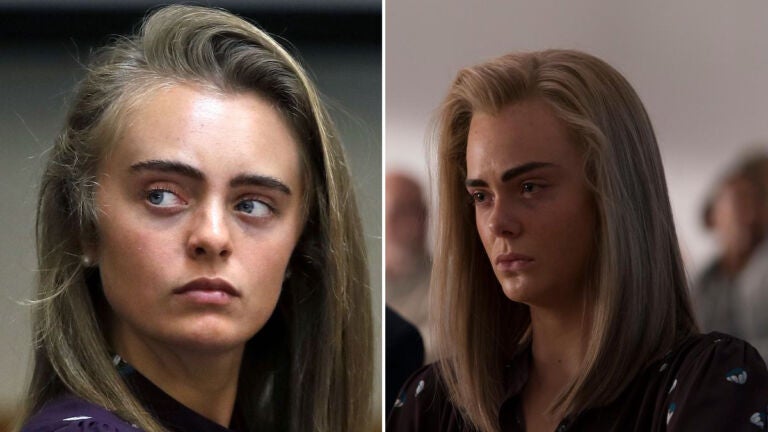