“This is a tremendous opportunity for guests to show their support for wildlife both here and abroad, and to contribute directly to the life-saving efforts of our counterparts in Australia,” according to a press release.

A $10,000 private donation was gifted to Zoo New England as a challenge gift to match all revenue raised at entry gates that day.

Franklin Park Zoo is home to a number of animals native to Australia, including red kangaroo, emu, Gouldian finch, black swan, tawny frogmouth, laughing kookaburra, spiny stick insect, sulphur crested cockatoo, budgerigar, and more. The number of wildlife affected by the fires ranged from 500 million to 1 billion animals, according to the release.

“Australia is rich in biodiversity, and it is heartbreaking to watch the coverage of the fires that are decimating habitats and causing so much destruction for both the humans and animals,” said John Linehan, Zoo New England President and CEO. “We want to raise awareness for this ecologically rich part of the world that is home to so many unique animals, as well as support our colleagues who are working on the front lines of the recovery and relief efforts to save species during this ecological crisis.” 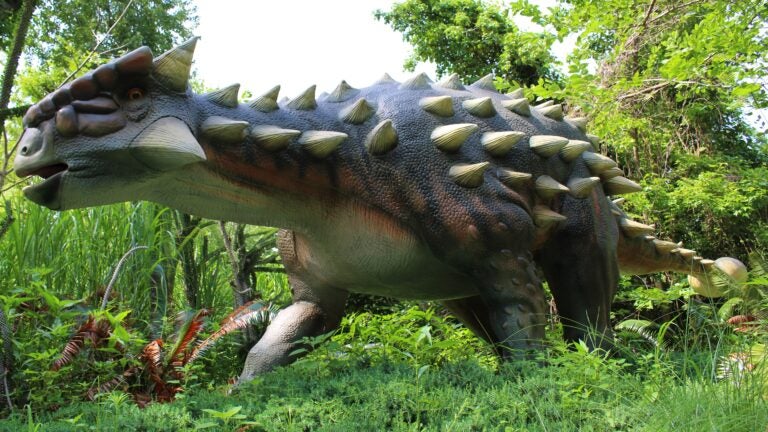