John Mayer is postponing his upcoming TD Garden concerts from March to May after testing positive for COVID-19.

The Mar. 4 and Mar. 5 shows are being rescheduled to May 9 and May 10. Upcoming shows on the Sob Rock tour in Pittsburgh and Belmont Park, New York have also been rescheduled.

“Whelp. More members of the band tested positive for Covid today,” Mayer wrote on Instagram. “And I was one of them.”

“I’m so sorry to make you change your plans. This is a bummer for everyone in the band and crew,” Mayer added.

On Monday, Mayer’s touring drummer Steve Ferrone and backing vocalist Carlos Ricketts tested positive for COVID and had to sit out the second of two sold-out nights at Madison Square Garden. Ultimately the show went on, as Mayer altered the concert’s format, rewinding the clock nearly 20 years with an acoustic set before inviting Questlove of The Roots to sit in on drums. Mayer also performed a primarily acoustic show in Washington D.C. on Wednesday with former touring drummer J.J. Johnson filling in to end the show.

Mayer is currently touring with an impressive lineup of musicians, including David Ryan Harris on guitar, the legendary Greg Phillinganes on keys, and Pino Palladino — his John Mayer Trio-era collaborator — on bass. It’s not clear which other band members have also tested positive.

Mayer acknowledged the “question hanging over everyone’s head” as to how he received two positive PCR tests in as many months, as the musician also tested positive in January leading to the cancellation of a string of Dead and Company shows in Mexico. “The first was extremely mild,” Mayer said. “But this one’s got the better of me.”

All tickets to the original shows will be honored on the rescheduled dates, TD Garden announced.

The Sob Rock tour continues in Las Vegas at the MGM Grand on Mar. 11. 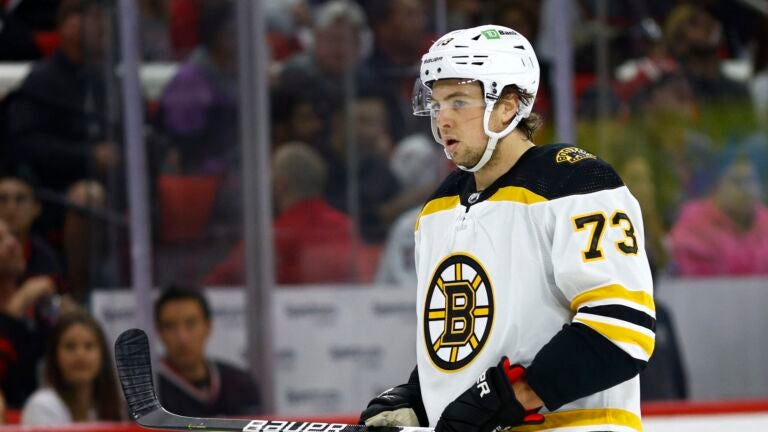