A publisher geared toward college women will host a virtual commencement event as many schools have cancelled or moved graduation ceremonies online due to the coronavirus pandemic.

Her Campus, which has 400 campus publications across the country, announced a lineup of celebrities, industry leaders, and other luminaries who will honor the class of 2020 in a digitally broadcast ceremony on May 15.

“We’re turning the letdown of a missed graduation experience on its head and bringing together the line-up of our dreams to deliver commencement addresses and performances that will inspire, motivate, and uplift at a time that this year’s graduates, and all of us, need it most,” said Stephanie Kaplan Lewis, the company’s co-founder, CEO, and editor-in-chief. “This will be an immersive, electrifying, unifying experience beyond what could have been possible at any individual graduation ceremony.”

The “I’m Still Graduating” event will broadcast on ImStillGraduating.com at noon EST.

Here’s the lineup set to appear:

Correction: This story has been updated to reflect the correct starting time for “I’m Still Graduating.” Boston.com regrets the error. 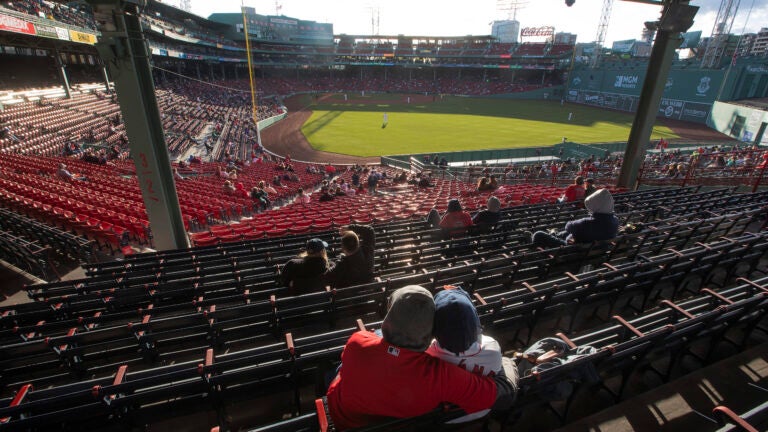