A pair of popular Boston bands are performing very special concerts this year.

Aerosmith and New Kids on the Block are set to play on consecutive nights at Fenway Park as summer winds down, with Aerosmith performing Friday, Sept. 18, and NKOTB playing Saturday, Sept. 19.

Aerosmith, which received the MusiCares Person of the Year award over the weekend and performed at the Grammy Awards Sunday night, is planning the “ultimate celebration” of its 50th anniversary in the band’s hometown, according to a press release.

New Kids on the Block, meanwhile, will be joined by fellow Bostonians Bell Biv DeVoe and other special guests at their Sept. 19 show. The concert will mark the third time NKOTB have played Fenway Park, and is the only concert the band has on the calendar for all of 2020.

“To be playing in Boston with these legendary artists, in this sacred venue, is an honor,” NKOTB member Donnie Wahlberg said in the release. “We’ll be pulling out all the stops to create a celebration unlike anything our city has ever seen.”

The general public will be able to buy Aerosmith tickets starting on Friday, Jan. 31, at 10 a.m. and NKOTB tickets at noon at RedSox.com/Aerosmith and RedSox.com/NewKidsOnTheBlock, respectively. 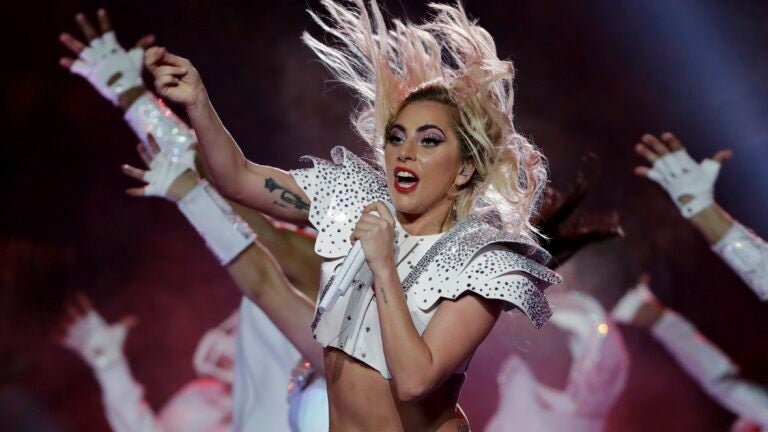