Trillium Brewing Company, founded by JC and Esther Tetreault in 2013, opened its new three-level Fort Point restaurant and brewery Friday for a 10-day preview before an official opening on Oct. 29. This is the third location for the company, and its flagship restaurant.

The soft open features a preview menu from chef Michael Morway that includes cold snacks, like oysters and kettle chips with sweet onion dip, and more hefty sandwiches and bowls, such as a bacon burger, Trillium fried chicken, and a lobster roll. More extensive meals arrive on trays — you can choose among sausage, meat, cheese, fish, and vegetable ones that come with a handful of sides. The kitchen’s centerpiece, a hand-built, wood-fired grill, is the driving force behind many of the menu items. The fish tray with caviar, salmon, and pate at Trillium Fort Point.

You’re likely reading this, at least in part, for the beer — and there’s plenty of it. Around 16 Trillium beers are available on draft, including the PM Dawn, Stumpy Duck pale ale, and the Congress Street IPA. The brewery also recently announced that it was developing gluten-reduced beers with a series called Lock & Key; the first in the series, Mosaic Fort Point pale ale, is available on the opening menu. Located just around the corner from the brewery’s original location, the new 18,000-square-foot space is large enough to seat 450 people. Patrons can choose to relax with a beer at high-tops on the first floor or settle in for more substantial fare on the second floor, where the kitchen and a private dining room are located. A third floor roof deck and bar will be open in the warmer months.

The official grand opening will take place on Monday, Oct. 29 and will include an expanded menu. Take a look at the opening tap list below. 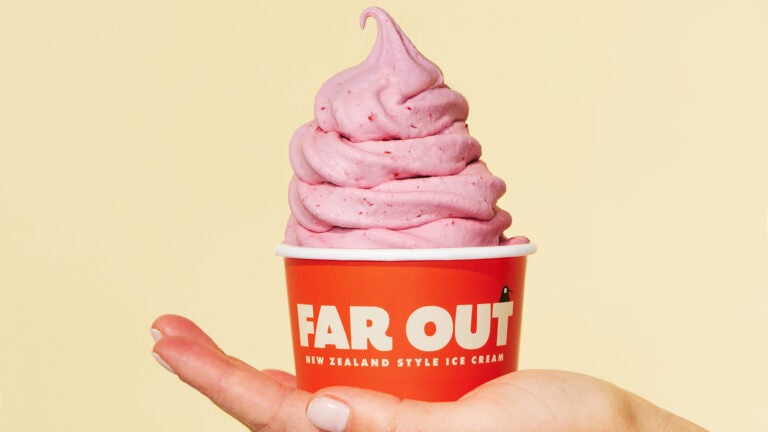