Matt Smith doesn’t want his story to be a sad one.

But the inspiration behind Wandering Soul, the brewery he founded in a shed behind his Beverly home a couple years back, comes from a personal place. In May 2017, Smith and his wife Abby, who was then 8½ months pregnant, lost their daughter Melody when her heart stopped beating. Melody was delivered stillborn, and Abby almost died as well.

“The experience that we went through, I didn’t even realize that that really happened to people,” says Smith. “Really the rest of that whole year was just trying to process.”

Smith, who spent six years with Clown Shoes Beer (he left when they were acquired by Harpoon), spent the rest of 2017 dealing with his grief. He occupied himself with paperwork, and received federal and state permits that winter to open his own brewery. His goals were modest, and his first project was small: a single batch of beer, Melody Maker, named for his daughter.

“I don’t know if I would have done this if I hadn’t gone through that, to be honest,” says Smith. “I wanted a way to remember her and her name.”

Smith tweaked the recipe for the beer at least 20 times, settling on a juicy, hazy New England-style IPA brewed with Citra, Mosaic, and Motueka hops, and at a lower-than-usual 4.7 percent ABV. He used a substantial chunk of his savings to brew a commercial batch at Castle Island Brewing in Norwood, then went bar-to-bar with kegs and cans in his car, selling every drop himself. 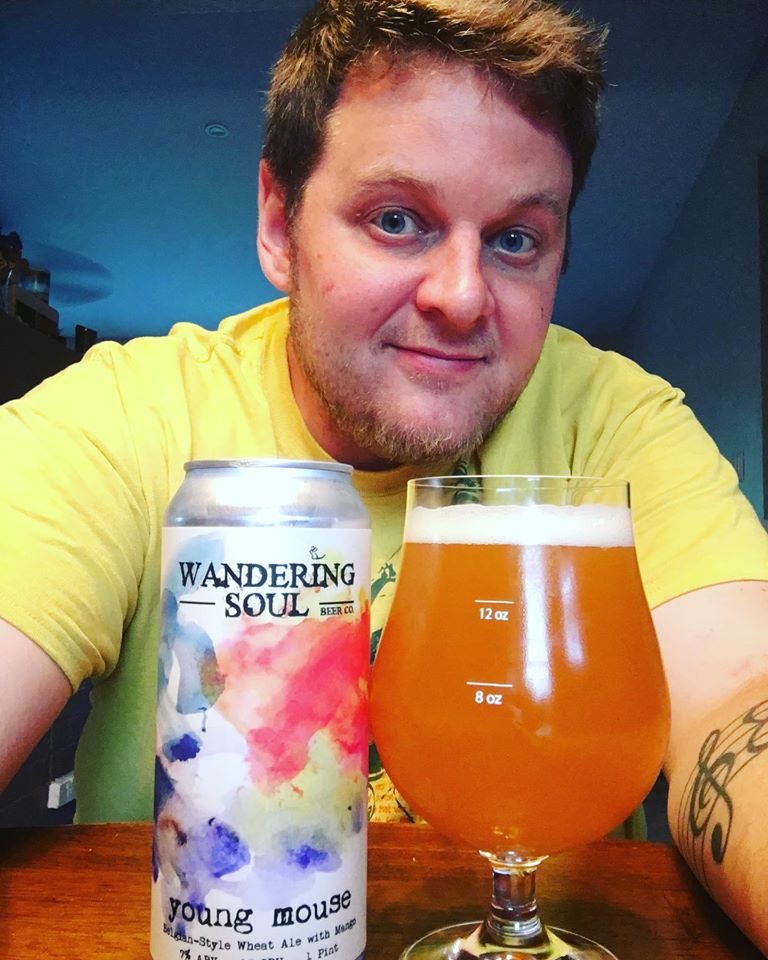 “And then it was like: Now what?” says Smith.

The beer sold out, but there were unanswered questions, including whether to brew another batch, and how much of his family’s personal story to share.

“I thought a lot about that, like did I really want to share this very personal experience with people?” says Smith. “Traditionally the beer community is this kind of happy, fun-loving group. The reason I decided to move forward with it is really because it’s something that no one talks about. I wanted to shine a light on that and some other experiences that people might go through.

“A few people suggested that it’s just too sad for people, and people are just going to think I’m like the sad beer company. And I was intrigued by that, really, because I think that speaks to our society that throws the word sad on something that people can’t comprehend.”

The Smiths’ story is written right on the can, as well as the brewery’s website. And since that first batch he’s made nine more, including a wheat ale brewed with mango, a double IPA, and a Vienna-style lager. Beer-wise, Melody Maker is the standout, and drinks like taking a spoon to a fresh grapefruit. There are causes attached; portions of profits will go to RESOLVE New England, a group that helps people with pregnancy loss.

“In the end it’s going to come down to the product and the beer,” says Smith. “If the beer’s not good and it’s attached to a story, that would have really upset me.”

Smith plans to keep it going, with more contract batches and, eventually, his own brewery. The couple says they hear from people all the time who buy the beer, read the story, and share their own. Abby is better, and they now have an 11-month-old daughter, Willow, who may soon have a beer named for her.

“For me putting out Melody Maker was the final stage of acceptance,” says Smith. “I really wanted Wandering Soul to be a symbol of hope.”

Wandering Soul beers are currently available in dozens of accounts on the North Shore, as well as Somerville and Boston.