I miss going to bars.

I miss tap rooms, too, though they’re starting to open up, and I returned to a couple of patios last week, drinking glorious beers in the sun at Cambridge Brewing Co. in Kendall Square, and at Remnant Brewing, at Bow Market in Somerville. But I’m not entirely comfortable being out yet, and so I plan to keep brewery and restaurant trips limited for the time being.

One of the best parts about drinking while you’re out is the sense of discovery: one beer you’ve never tried on one menu, an old favorite on another. I’ve been drinking my beer at home lately, grabbing bottles and cans at liquor stores, and through curbside pickup and delivery. The beers below are among the best I’ve tried during quarantine; all are suited for drinking on a porch somewhere. While we’re not back to the exploring phase yet, I hope the list below might grant you some new, unexpected enjoyment.

Jack’s Abby’s new year-round offering is a winner. Shipping Out of Boston uses malt from two local maltsters — Valley Malt and Stone Path — and all American hops. It’s a robust lager, malty and sweet with just a touch of bitterness. It’s the kind of beer you’d drink after work every day, if you were inclined to do so. 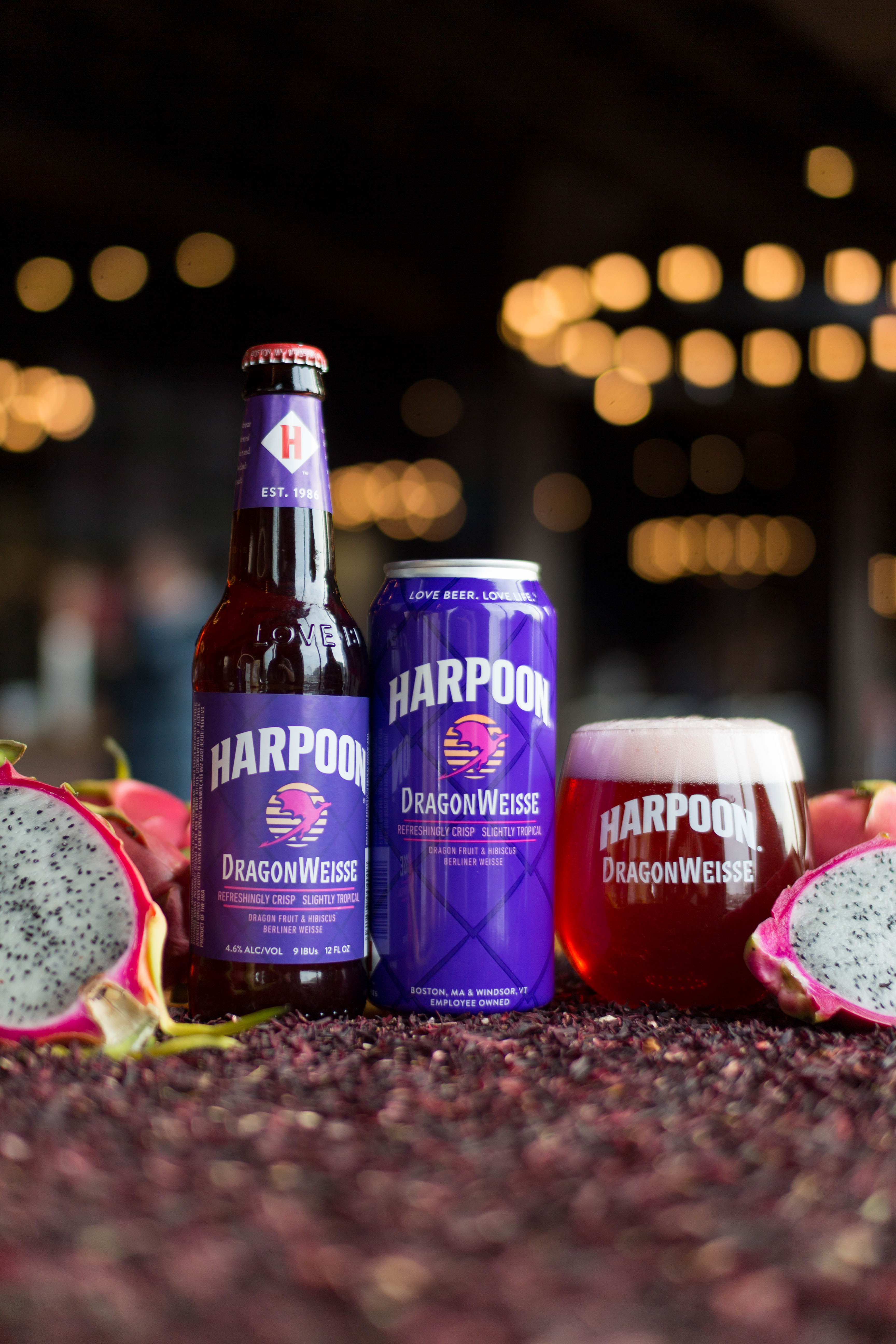 More and more these days I gravitate toward beer that tastes a little salty and a little tart, but not too much of either. DragonWeisse strikes that perfect balance, with bright notes of hibiscus tea and lemon juice complementing a refreshing wheat base. There are good fruit beers and very bad ones, and this one is great. 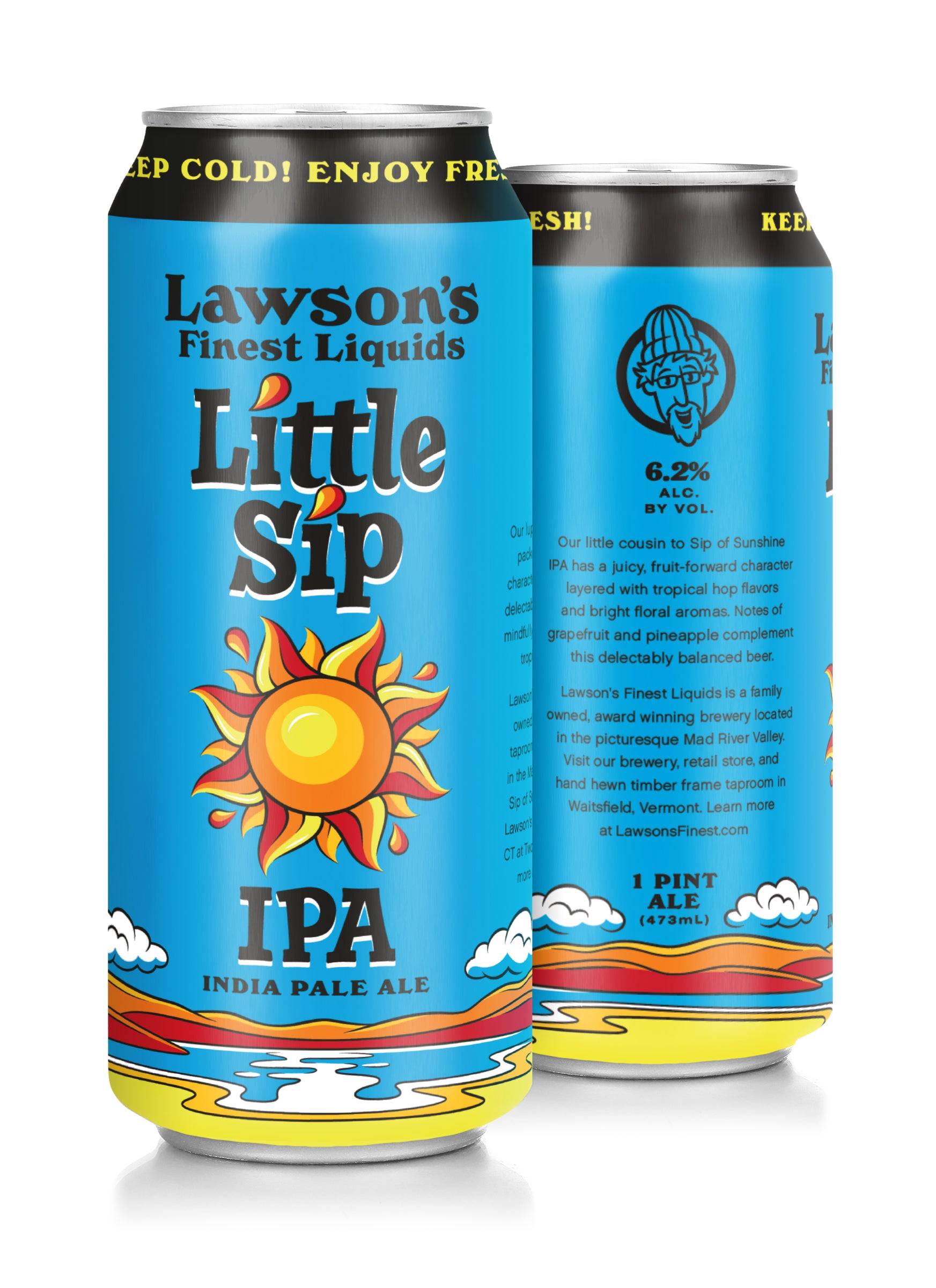 Not more than five years ago, I used to drive to a general store in remote Warren, Vt. just for the chance to snag a couple of gold-foiled bottles of Lawson’s Finest Liquids beer. That romance is gone, but Lawson’s still makes excellent beer (some of it at Two Roads Brewing in Stratford, Conn.) Little Sip is the little cousin of Sip of Sunshine, Lawson’s’ popular double IPA. Lower in alcohol, Little Sip packs plenty of grapefruit and pine flavor, and has a welcome bitterness that reminds me of those heady days in Vermont. This one surprised me. Of all the lime-beer combos I’ve had over the years — Bud Light Lime being the extreme worst example — Stone Buenaveza Salt & Lime Lager is the best. Developed as a complement to the food from Southern California’s ubiquitous taco trucks, this crisp lager is brewed with salt and lime juice, avoids being cloying, and is well balanced. As true a drink-by-the-pool beer as there exists in craft. 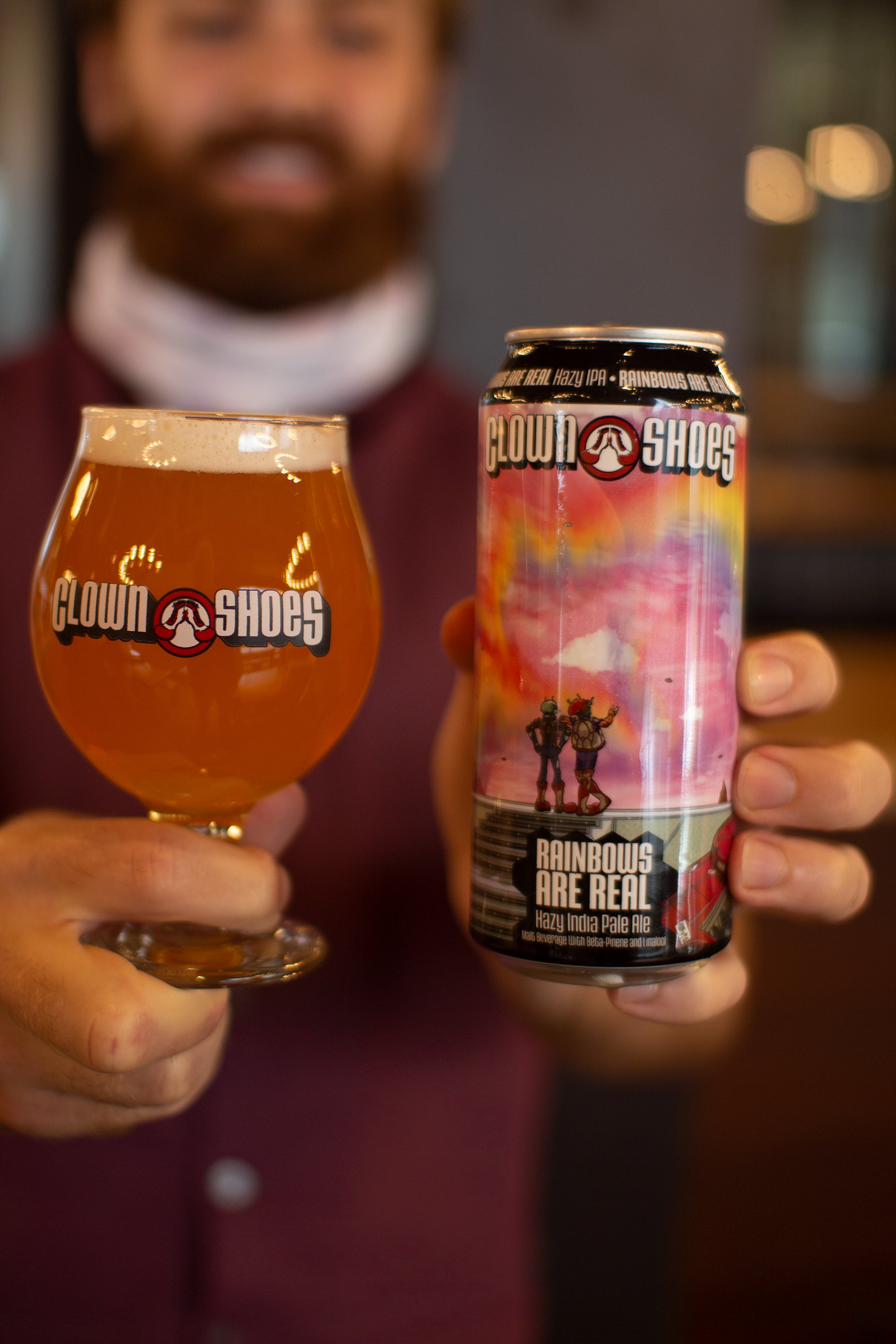 Clown Shoes adds terpenes, the aromatic oils found in natural botanical sources, including cannabis and hops, to this new IPA release. Some research suggests terpenes have therapeutic benefits. As a beer, Rainbows Are Real has benefits of its own; the New England style IPA uses Azacca, Citra, and Mosaic hops to create a juicy brew with very little bitterness. There are a lot of beers like this out there these days, but this one is worth your while.