As of 4 p.m. Friday, Lord Hobo’s new Seaport brewery patio will be open for business.

Lord Hobo founder Daniel Lanigan confirmed that the 240-person patio will open for the first time Friday. Lanigan signed a lease on the space at Two Drydock last October, promising at the time to open “The Taj Mahal of breweries” there.

The COVID 19 pandemic halted the Woburn-based brewery’s plans to build out the space inside, but starting this weekend, patrons will be able to enjoy beer, wine, and canned cocktails on the patio seven days a week.

“We decided to shift gears and get our patio up and running,” says Lanigan. “Originally our patio called for a capacity of 550, which is pretty serious. Now with COVID, and our tables being six feet apart, it’s 240.”

Lord Hobo Seaport will feature six beers (think flagships like Boom Sauce double IPA and Freebird golden ale) on tap and another 10 in cans. Limited-edition beers like Blackberry Milkshake IPA, usually available only at the brewery’s tap room in Woburn, will also be available at the Seaport. In addition to selling brews to consume on-site, Lord Hobo will also sell its beers to-go. A Bon Me truck will be a permanent, seven-day-a-week fixture on the premises. 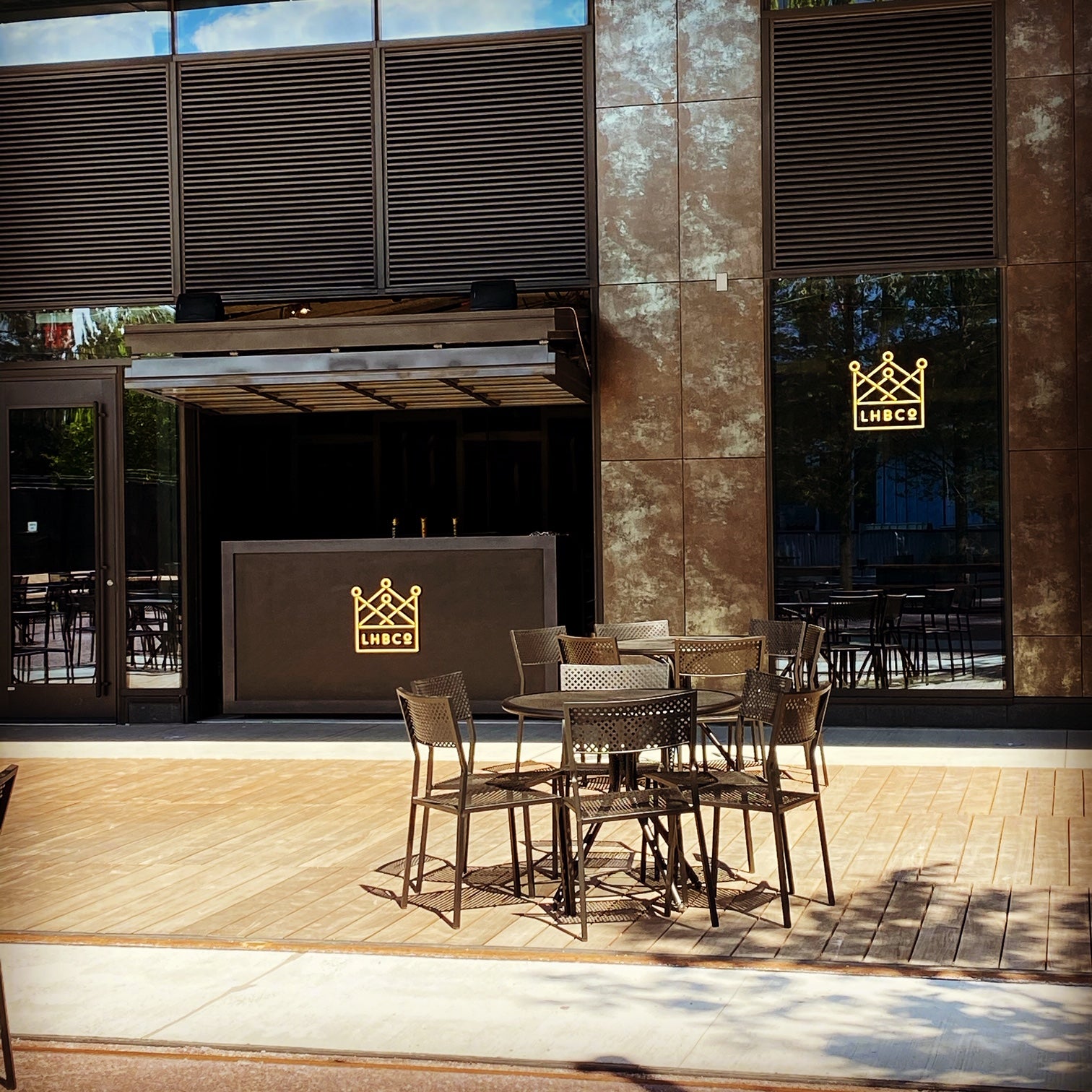 “We’re gonna run the patio every day until it gets too cold,” Lanigan said. “It’s a short season, we’ll probably get two months out of it.

“I think we have the latest patio,” says Lanigan. “A lot of patios close at 9 or 10. We’re hoping to grab those folks on their way home, and also the industry folks.” 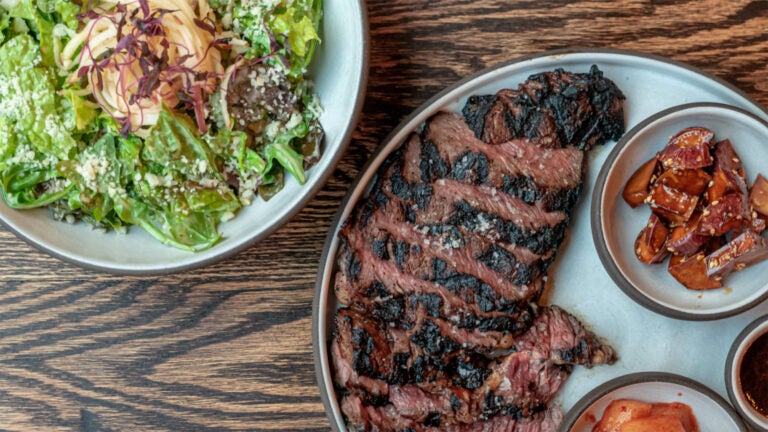