Kyle Cooke is calmer than he appears on TV.

“I don’t know if I was of legal drinking age or not when I had my first Twisted Tea,” Cooke says of the Boston Beer Co. staple. “First time I had it was at my buddy’s lake house just outside of Bow, N.H. I think for a lot of New England it’s kind of considered a staple of lake life, or hitting the beach.”

There’s plenty of beach time and lots of drinking on “Summer House,” which has spanned four seasons on Bravo following Cooke and his friends’ lives working in New York City and partying in Montauk.

“The network would use the word ‘aspirational,’ because it’s about people from Manhattan coming to the Hamptons,” Cooke says when asked to describe the show.

Watch the show and you’ll see an attractive cast and plenty of the usual reality drama. On one episode in Season 1, Kyle juggles two love interests at the same Fourth of July party. In another, he chats with a newly single visitor from LA in a hot tub and forgets her name (it’s Stassi). Throughout, Kyle is the sometimes-abrasive center of attention.

“He’s kind of like Peter Pan, except that he’s drunk most of the time,” says one housemate. 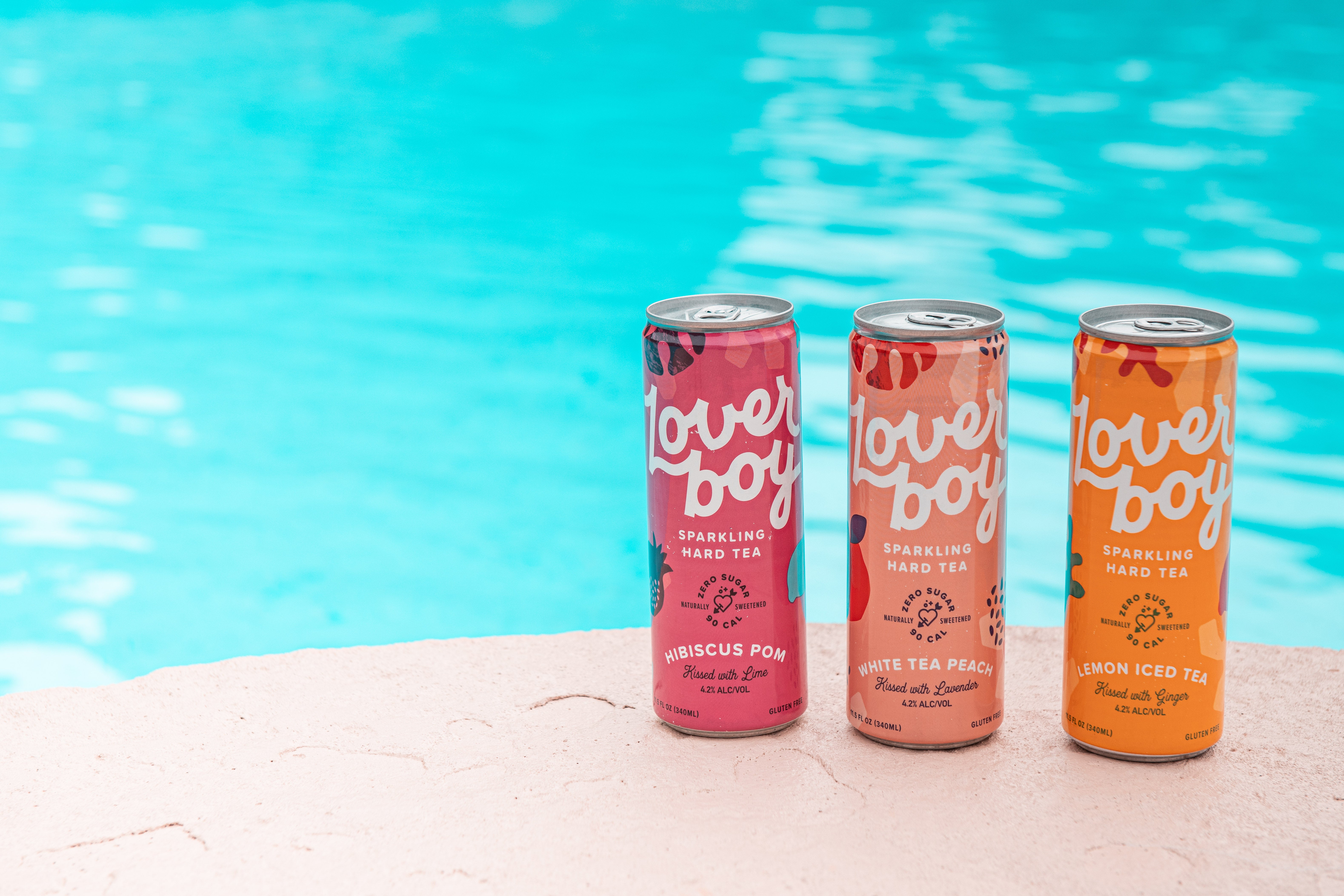 The serious current running through the show is that these hard-partiers are highly successful, working long hours during the week so they can enjoy the fruits of their labor. In his professional life, Cooke, who has an MBA from Babson, worked on startups for a daily deal app, helped start the Birddogs shorts company, and launched a nutrition app connecting users with nutrition coaches.

His latest venture, which plays out right on the show, is a replacement for the Twisted Tea he was so nostalgic for.

“I finally Googled how much sugar was in Twisted Tea (for the record, there are 24 grams in a 12-ounce bottle) and I was just horrified,” says Cooke. “I go to the gym, try to make smart decisions about what I eat. I wanna let loose on the weekends, but that shouldn’t involve flying off the rails from a nutrition standpoint. I was in a position to influence what people would consume,” he adds. “We drank a lot of rose back in the day.”

Along with his business partner and fiance, Amanda Batula (their relationship blossomed on the show), Cooke launched Loverboy sparkling hard tea earlier this year. The product line includes three flavors of tea, as well as a set of spritz cocktails, all in colorful slim cans that look pretty by a pool or through a Hudson filter.

“We always knew the brand would have to be some kind of an extension of me because I’m loud, the life of the party,” says Cooke. On the name, he adds, “It started with probably 125. Some were just horrible. Some we got a little excited about, but Loverboy is the only name that, when Amanda and I were saying them out loud and not trying to bias each other, literally caused me to laugh out loud.

“I’ve certainly been through a little bit of a growth curve. I wasn’t always a loverboy. I was the opposite that begins with an “F.”

I had no idea about any of this backstory when I cracked my first cans of Loverboy. As someone who is “meh” on hard seltzer but also averse to sweet drinks like sangria, I didn’t think I’d like it. But the real tea shines through in each flavor. Lemon iced tea tastes like a classic Arnold Palmer that the syrup dropped out the bottom of. White Tea Peach isn’t unlike a boozy version of something you’d get at Starbucks. Hibiscus Pom is a little trendy for me but still refreshing. Each clocks on at 90 calories, with no added sugar.

Massachusetts is one of four states Loverboy is distributed in in part because Night Shift Brewing CEO Rob Burns watched “Summer House” and reached out about bringing it here. The product is also available in New York, New Hampshire, and Wisconsin (where it’s made). Owing to a classification difference, the spritz cocktails, which are not tea, can be shipped to 44 states. 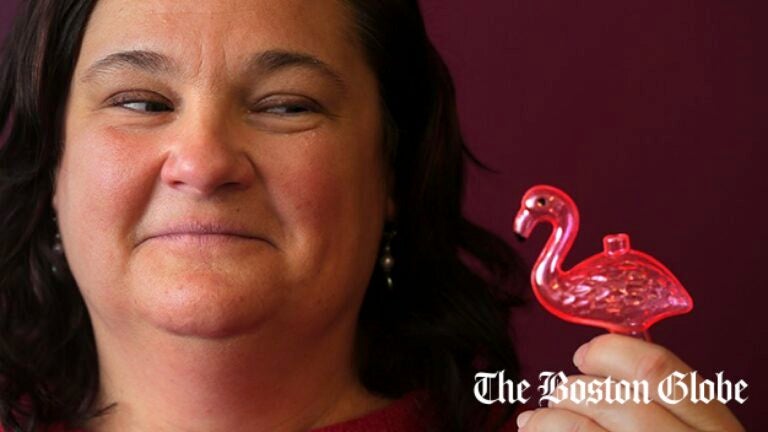