Packed into Brian Shirley’s finished garage in the Boston suburb of Reading are four fermentation tanks that, officially, make up an entire brewery.

Time & Materials Beer Co. is licensed to brew and sell beer by the state of Massachusetts (so long as the taxable goods are kept under lock and key, which they are). It’s in this garage that Shirley tinkers with imaginative beers he’ll soon sell more regularly to the public. Shirley has no intention of moving into a bigger space, or opening a taproom; this is the brewery, and one of the main reasons — besides raising a family — that he decamped from Cambridge.

“My wife had a long list of requirements for a house, and my one Cliff Note was, ‘I would like a dedicated space to make beer,’” Shirley says.

A home brewer for the last six years, Shirley’s been nerding out on ingredients and styles the whole time. His wife, cofounder and lawyer Elizabeth Leahy, has helped the couple navigate the legalese of starting a brewery at home.

“My friends in the industry have really pushed me,” says Shirley. “They’re like, ‘Great, you’re canning beer, you’re putting all this time and effort into it, what’s going on?’”

Current laws make it so that everyone could theoretically have neighbors like Shirley and Leahy, though not everyone’s neighbor thinks as deeply about hops and yeast strains and barrel aging. Prior to chatting for this story, Shirley sent me a box of beers that included a saision aged in Barr Hill Gin barrels, a Belgian strong ale, and another beer brewed with hops and peaches from his own, actual backyard. All three were delicious, the latter beer tasting slightly tart with notes of white pepper. 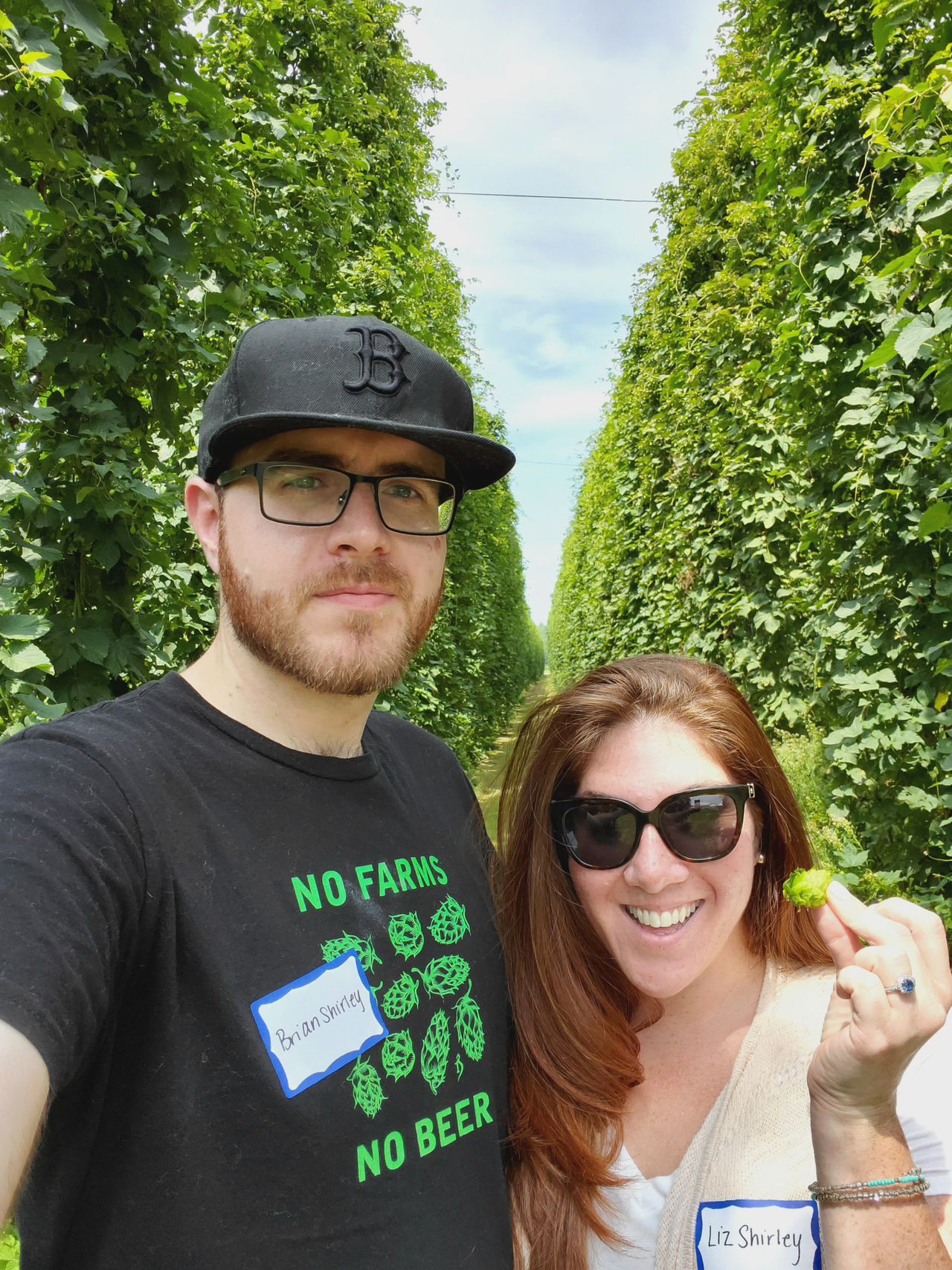 Most of Time & Materials’ public releases will be more straightforward, with an emphasis on local ingredients.

Shirley also hopes that by stripping things down a bit — pairing a local hop with a well-known one, for example — he can make his beers accessible.

“As a person who loves craft beer, I have a lot of friends who are casual craft drinkers at best and who are Miller-Coors people. And not for lack of wanting to buy stuff, but because they’ll go to a liquor store, and in large part they’re kind of confused by the sameness,” he says.

Having been approved for a brewery license while we were coordinating this story, Time & Materials will soon be taking its beers public. Last week, the brewery released that Belgian strong ale (think: sugar cookie) as a collaboration with Amory’s Tomb in Maynard and Lost Shoe in Marlborough. A barrel-aged version of that beer, available at both partner breweries, will be released in the coming weeks.

Time & Materials plans to start shipping its own beer directly to Massachusetts customers through UPS in April. 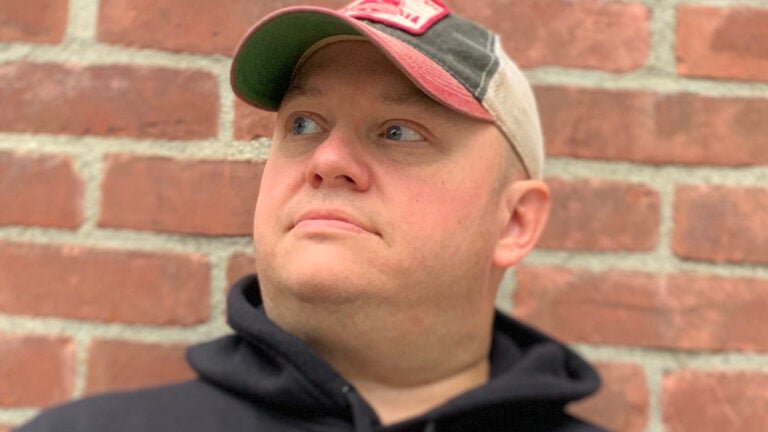 Farthest Star Sake opens this fall, becoming the only sake brewery in Mass.