Night Shift Brewing will add a new beer garden to its collection when it debuts a third Owl’s Nest location at Somerville’s Assembly Row this summer.

The Everett-based brewery, which currently operates beer gardens on the Esplanade and at Herter Park, will launch its newest Owl’s Nest in June, taking over a green space at Assembly Row between Foley Street and Revolution Drive. The beer garden will be joined by PKL Boston, a pickleball entertainment group, which will offer four pickleball courts, three shuffleboard courts, and four cabanas (PKL Boston is gearing up to open a brick and mortar location in early 2022). Guests hoping to snag one of the courts or cabanas are encouraged to book in advance once it opens.

“We cannot wait to share this exciting, new, outdoor experience with everyone,” said Michael Oxton, co-founder of Night Shift Brewing, in a press release. “Assembly Row has become a true destination if you want to do something fun. We couldn’t be more thrilled to join the neighborhood.”

In addition to the upcoming beer garden, Assembly Row will offer outdoor yoga and fitness from FITRow studios, live music, and pop-up games. A slew of new restaurants in the neighborhood are also set to open this summer, including La Macaron, Parla, Shake Shack, and sweetgreen. 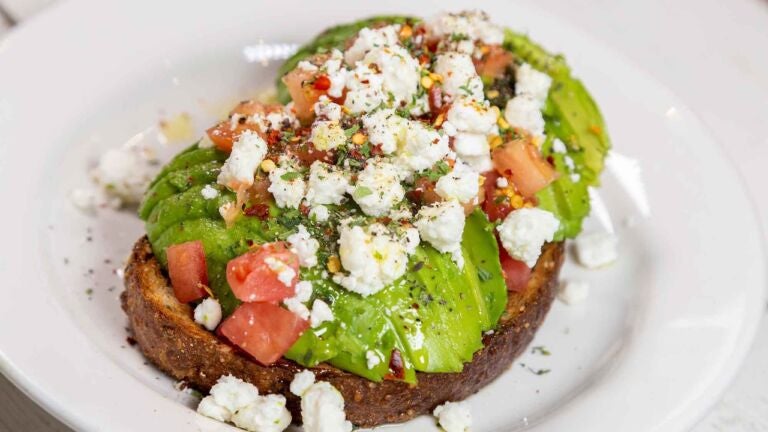