Widowmaker Brewing Co. is making its five-year anniversary about friends.

A little more than five years ago, co-founders Ryan Lavery and Colin Foley were bringing their homebrews to Quincy PorchFest, pouring beers for partiers to sample in an effort to get their names out there.

The founders opened their Braintree brewery and taproom in 2017. Since then, Widowmaker has seen success by many measures, from the continued growth of the business through the pandemic to a silver medal at this year’s World Beer Cup for their flagship IPA Blue Comet.

During the month of September, Widowmaker is hosting four anniversary events and releasing three collaborative beers to celebrate five years. It’s a deserved look back considering the challenges that public health concerns, rising costs, and supply chain issues have inflicted on the brewing industry in the last few years.

“I can promise you what I thought my days might be like aren’t what my days are like,” says Lavery, when asked to reflect back on his pre-brewery owner self, and his expectations for the gig.

One theme Lavery likes to highlight is the camaraderie within the industry, and Widowmaker has partnered with three distinctive breweries on collaborative anniversary brews. For a triple IPA called Death Doesn’t Discriminate, Vermont’s Foam Brewing brought down some Vermont white wheat and a special hop blend for a beer that “is going to hit all the notes for those haze lovers out there.” With New Jersey’s Troon Brewing they’ll release Primitive & Deadly, an imperial milk stout aged on peanuts, coconuts, vanilla, and cocoa nibs and at 11 percent AVB the biggest beer in the bunch.

Neon Pyramids will be the sixth collaboration Widowmaker has done with the Hudson Valley’s Obercreek Brewing Co. It’ll also be Widowmaker’s first mixed fermentation release, which started with Obercreek’s brewers tasting some barrel-aged beers Lavery had going over the winter, then blending them. The final beer was finished on some cabernet franc and gewurztraminer grapes grown in New York.

“We purposefully decided to work with these breweries because we felt like all three had something to teach us, and hopefully we were able to pass along some pieces of us to them as well,” says Lavery.

The three collaboration beers will be available to the public during an anniversary day party on Sept. 24. Other events include a taproom concert by the touring band Earth on Sept. 19, a beer dinner featuring Quincy restaurant The Townshend on Sept. 20, and the pouring of beers from guest breweries like Cuswha, Twin Elephant, and Foam at Quincy’s Kilroy Square beer garden on Sept. 22 and 23. 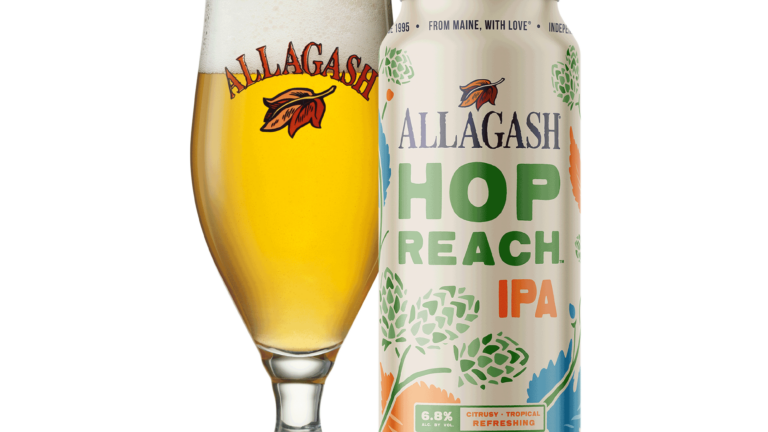