After closing its original location almost exactly one year ago, local burrito chain Anna’s Taqueria announced Thursday that it had closed its MIT outpost.

In a statement shared with Boston.com, Anna’s Taqueria owner Betsy Kamio said that the company was shutting the doors to its location at 84 Massachusetts Ave. within MIT’s Stratton Student Center.

“The space has its challenges, and MIT has decided it isn’t a great fit for a restaurant; instead, it plans to turn the area into a student lounge,” Kamio wrote. “As a locally-owned business, it stings to have to close our doors, especially on a college campus where we’ve felt so much support and been a part of the community for so long. We’re incredibly grateful for the support of the MIT students and faculty that built a welcoming community around us. It was the students that brought us there in 2005, and it has been our greatest pleasure to serve them for more than 16 years.”

Kamio noted that, with the popularity of food delivery services, “we feel confident that our nearby Anna’s locations will continue to allow for easy access to Anna’s favorites throughout the city. While this change feels bittersweet, our six additional locations will continue to operate as normal, and with an emphasis on steady growth, we are always on the lookout for the right spots for future locations.”

The company, founded by Michael “Mike” Yoshiomi Kamio, opened its first Anna’s Taqueria at 1412 Beacon St. in Brookline in 1995. That location announced its closure on August 27, 2020, after 25 years in business. 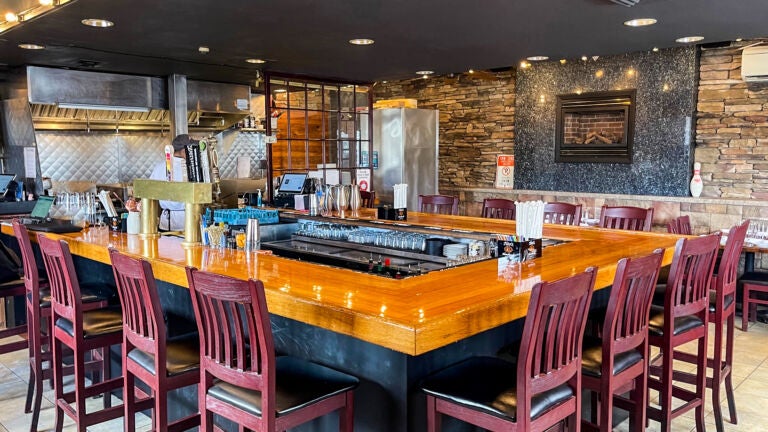