For a storied, centuries-old liqueur, amaretto finds itself on few backbars outside Italian restaurants, and appears in still fewer classic cocktails. Its most famous mixed drink, the amaretto sour, may have been widely known and ordered, but like other drinks associated with the age of disco, it has had a long road to travel from comfort cocktail to highbrow respectability.

Ironically, the amaretto sour began to fall on hard times just as the modern cocktail renaissance was taking off. Liqueur-driven, often made with highlighter-yellow nightclub sour mix, it looked an awful lot like the kinds of drinks bartenders were trying to move away from at the tail end of the last century. There was a drive to elevate the cocktail as a craft, to reassert its position as a culinary art form every bit as compelling as what was being done in the kitchen; this movement could find an ally in the old fashioned or the sidecar, but not in the cloying, brightly colored concoctions served at the fern bars of the day (and helpfully enumerated by Tom Cruise’s doggerel poet in “Cocktail”: the velvet hammer, the Alabama slammer, and so on).

Artistic trends come and go, of course, the new ones often emerging as reactions against the old. The renaissance itself was such a reaction, against the kind of unreflective drinking which reduced the cocktail from a grand cultural tradition to a drug delivery mechanism. Over the last decade, it came in for its own reexamination, as bartenders sought to shake off the constraints of its seriousness and commitment to the practices of the past. What I like to call the “cocktail baroque period,” which began about five to seven years ago, has been marked by a loosening of the rules and the neckties, an openness to the Instagrammable and the elaborate, and a renewed interest in cocktails that the prior era had dismissed. After all, what made them so different from other recipes that had to be revived or rehabilitated?

Enter Jeffrey Morgenthaler of Clyde Common in Portland (Oregon, not the original in Maine), the man who boasts that he makes the best amaretto sour in the world. I’ve sampled quite a few, and no other version comes close.

When attempting to update a recipe, it’s very easy to fall into the trap of making an entirely new drink instead. Key to Morgenthaler’s success is that he doesn’t make this mistake: He walks a narrow line between rebalancing the cocktail away from its syruppy reputation and retaining its essential character. The structure is substantially that of its source material. Amaretto remains the predominant ingredient. And the additions serve to buttress its flavor, maintaining the counterpoint of bright citrus high notes and rich, nutty low tones that define the experience of drinking an amaretto sour.

Thus, the Morgenthaler version adds a bit of cask-strength bourbon to dry out the cocktail, rather than diluting its character with a larger amount of standard-proof whiskey. An egg white is a common addition to sours going back to the nineteenth century; it adds texture, makes the drink foam up as it’s prepared, and binds to bitter compounds – particularly desirable in this case, when tannins in the high-proof whiskey might otherwise interfere with the balance of sweet and sour we’re trying to sustain. A few drops of Angostura across the surface of the foam ensure that the cocktail’s olfactory appeal is not unduly muted, and add complexity within the same general region of flavor as the amaretto itself, complementing the headline act without upstaging it.

The final update is a pure flourish: maximizing the egg foam by running the cocktail through a milkshake mixer or an immersion blender. This unwinds the tightly bound proteins in the egg white, so that they settle more readily into the lattice structure we want – and it also introduces the air bubbles we need for that lattice to turn into a foam. The result is a mind-bending but still recognizable amaretto sour, and an exceedingly baroque one at that!

Brian Hoefling is a Cambridge-based writer and cocktail educator. 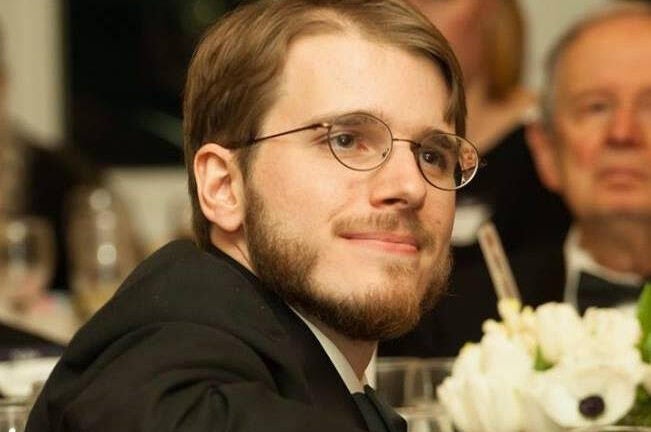