During last Monday’s briefing detailing the state’s four-phase reopening plan, Lt. Gov. Karyn Polito revealed that in addition to the original reopening advisory board, a separate panel had been formed to represent the state’s restaurant, hotel, and tourism industries. The group’s primary goal: to propose safety guidelines and protocols that businesses and customers will need to adhere to once these industries reopen.

“While there was no [Phase 2] date announced, the inference was that there needed to be three weeks of separation between Phase 1 and Phase 2,” Luz said last week. “The group is working on the premise that we’re working towards a June 8 date, because that would be three weeks from the May 18 announcement. That’s why I’ll be working all weekend with the group, so that we can nail these [guidelines] down and start to communicate them.”

Luz said that, in respect to restaurants, the safety guidelines the panel has proposed will not come as a surprise to the public. They’re using Centers for Disease Control guidelines that recommend six feet between tables in restaurants, as well as parties no greater than 10 people.

Many restaurant owners were frustrated that last Monday’s announcement didn’t reveal any guidelines for how the industry should prepare once it does open. Luz said that “we’re trying to nail it down yesterday,” but that the state is ultimately the one to sign off on industry-specific protocols.

Northcross echoed that statement, telling the Boston Business Journal that the group is “working to fast-track all of the details that are going to be required to be deemed safe to open for the workforce and for customers.” 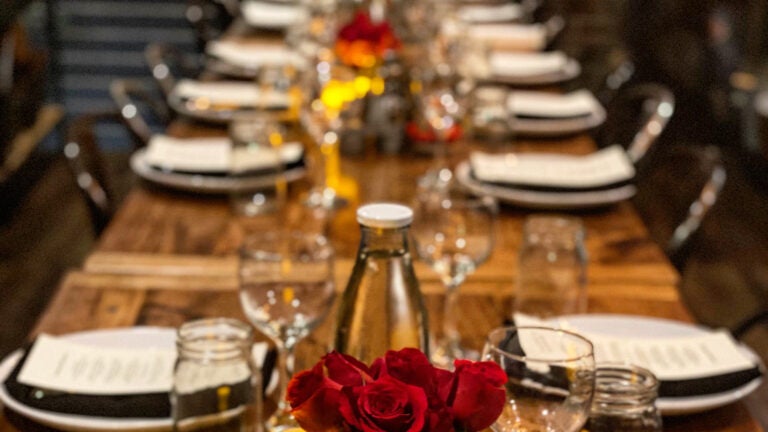 ‘There were a lot more question marks than we were anticipating’: How restaurant owners are reacting to the reopening plan