The limited batch flavor has a base of chocolate ice cream and includes white and dark fudge chunks, pecans, walnuts, and fudge-covered almonds. It’s also sprinkled with a message of social justice.

Bay Area artist and activist Favianna Rodriguez designed the pint’s packaging with colorful artwork and a statement that reads,”Welcome to the resistance. Together, Pecan Resist! We honor & stand with women, immigrants, people of color, & the millions of activists and allies who are courageously resisting the President’s attack on our values, humanity & environment. We celebrate the diversity of our glorious nation & raise our spoons in solidarity for all Americans. Take a stand & join those on the front lines at benjerry.com/pecanresist.”

As part of that message, Ben & Jerry’s has partnered with four community and social justice groups — Color of Change, Honor the Earth, Neta, and Women’s March — to bring awareness to and encourage people to take part in each group’s mission. The ice cream company also has donated $25,000 to each group. 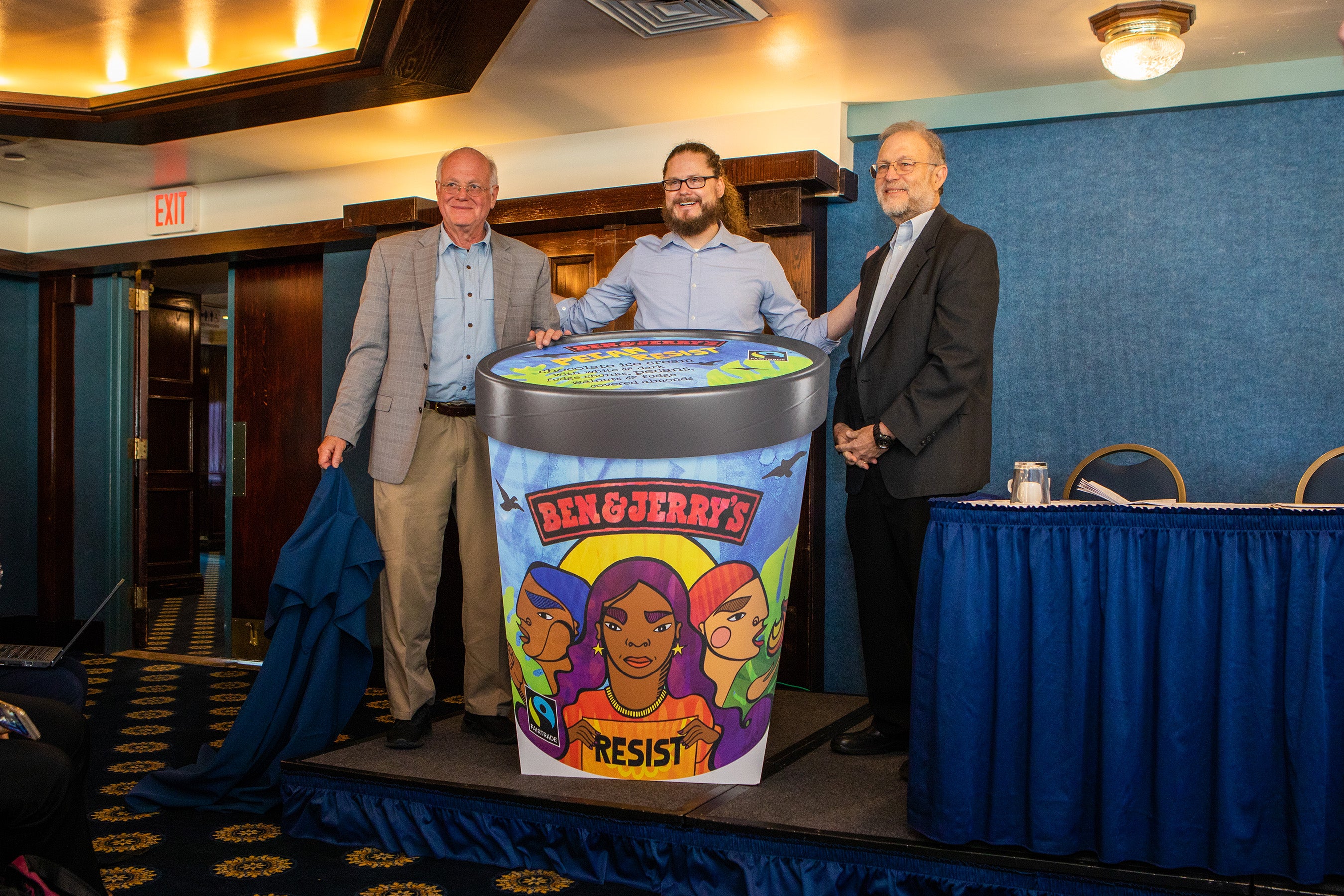 “We couldn’t be prouder or more excited to support these four organizations that are doing incredible work every day,” said Ben & Jerry’s CEO Matthew McCarthy in a press release. “Our goal is to use our company’s voice, our ice cream, and our activism to encourage all Americans to support and help build these movements which counter the current regressive agenda. We think it’s more important now than ever that citizens and businesses alike stand up and be counted.”

This isn’t the first time that Ben & Jerry’s has churned a political stance into its ice cream flavors. In 2016, the flavor EmpowerMint was launched to promote voting rights; in 2009, Chubby Hubby was transformed into Hubby Hubby to celebrate same sex marriage in Vermont.

“Ben & Jerry’s feels that it cannot be silent in the face of President Trump’s policies that attack and attempt to roll back decades of progress on racial and gender equity, climate change, LGBTQ rights, and refugee and immigrant rights – all issues that have been at the core of the company’s social mission for 40 years,” the press release stated.

Pecan Resist is available online and will be coming soon to participating Ben & Jerry’s Scoop Shops. 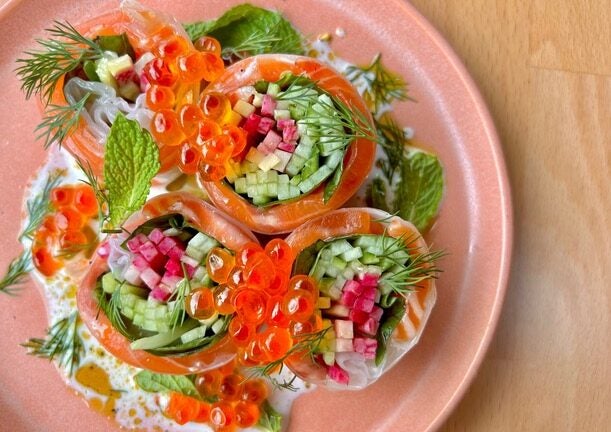