For New Englanders, the only beverage that may rival our love of beer is the cult favorite Polar Seltzer. Now you won’t even have to choose between the two.

Once it comes out, fans will be able to find a variety mix 12-pack that includes all four sparkling recipes, as well as six-packs of Raspberry Lime and Ruby Red Grapefruit. A representative for Polar Seltzer said that Arctic Summer will be available in stores just in time for Memorial Day, May 27.

According to Brewbound, which first reported the collaboration, the production process will begin at Harpoon’s Boston brewery in the Seaport before moving to Polar’s headquarters, where the hard seltzer, which comes in at 5 percent ABV, will then be carbonated and flavored.

Harpoon CEO Dan Kenary told Brewbound that this is the first time a brewery has partnered with a nonalcoholic seltzer brand to create a hard seltzer product.

“We are beer people to our bones,” he told the beer publication. “But we started paying closer attention to the space about two years ago when all of a sudden our kids and friends were talking about hard seltzer and bringing it to parties.” 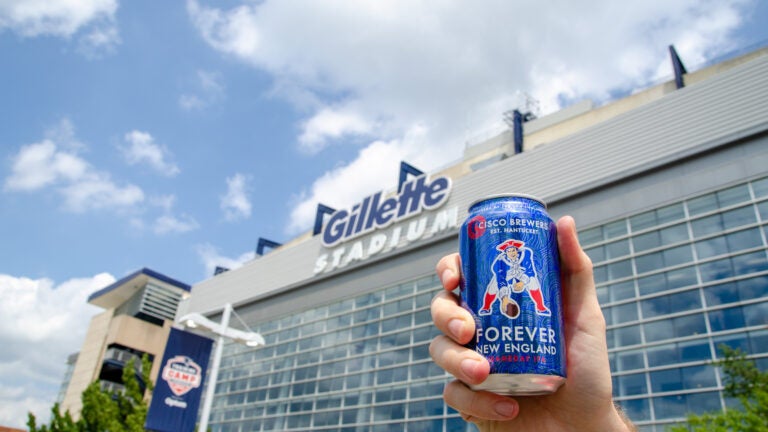 Cisco teams up with Pats for new IPA