Polar Seltzer‘s latest flavor dropped on Monday, but fans might need some extra luck tracking it down.

In celebration of its 100th recipe, the Worcester-based company released “100” on March 8, a bubbly bottle containing notes of citrus and strawberry. The seltzer’s trademark label was swapped for a simple blue and white design featuring a polar bear above the words “No. 100 Polar Seltzer,” and a message to “keep shooting for the stars.” Another surprise? It glows in the dark: When placed somewhere void of light, the label reveals a starry design and the Ursa Major constellation, a nod to its bear mascot and company’s namesake, Polaris. 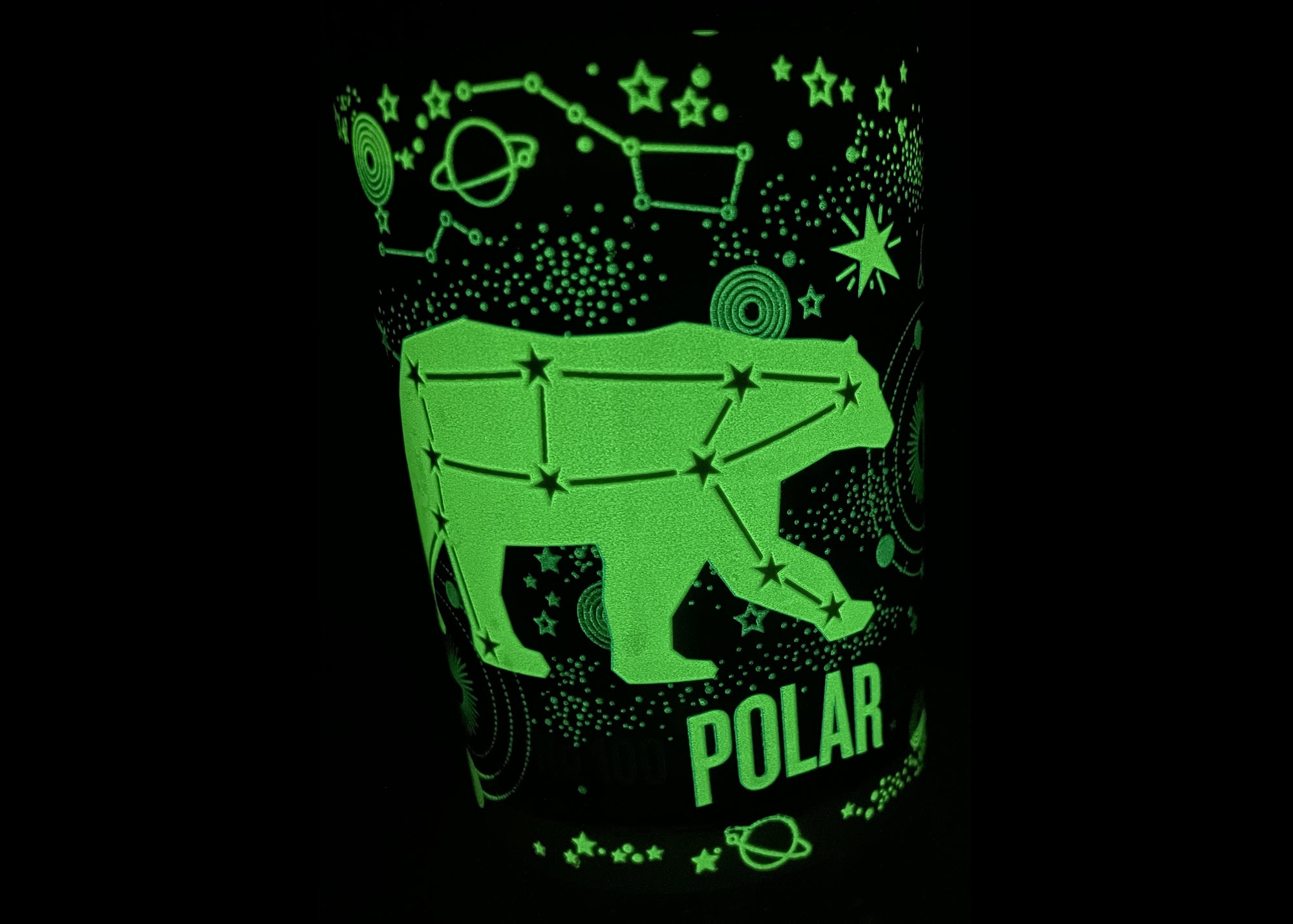 But the ultra-limited release may have fans looking extra hard to find it. A representative for the company revealed that only 15,000 cases of the flavor were produced and distributed nationally, and that reaching out to your local store might be the best course of action to find a bottle. In some cases, the representative shared, eBay has become a secondary market for securing a hard-to-find bottle.

In conjunction with the release, Polar Seltzer also launched an astrology page, offering a quiz for dedicated Polar fans to receive their own 2021 horoscope. (Spoiler alert: Apparently this reporter’s horoscope says she “cannot be contained” in 2021.)

Dennis Crowley founded Polar Seltzer in 1882. Four generations later, it is still owned and operated by the Crowley family, and has produced seltzers that range from Original and Lemon to Toasted Coconut and Triple Berry, as well as limited edition seasonal collections. 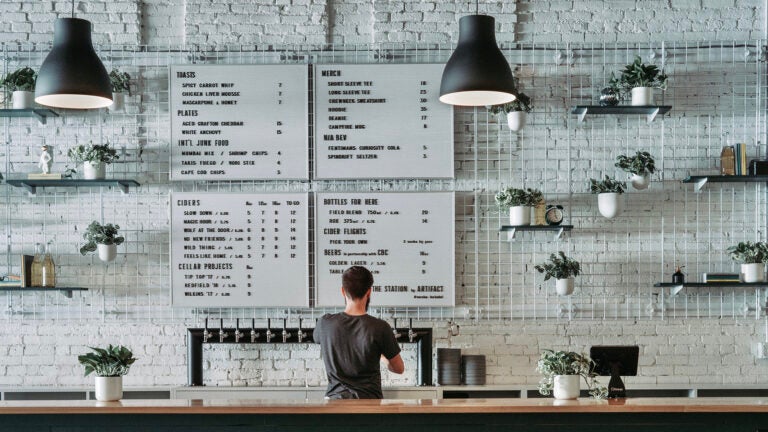