Encore Boston Harbor‘s dining collection may skew more toward steakhouses and fine dining, but a new addition to the casino’s food and beverage lineup takes a more casual approach — and celebrates a brewery in its own backyard.

As for the restaurant’s beer program, more than 20 beers will be on tap, alongside a selection of canned beers and seltzers. Night Shift fans will find their go-to favorites —Whirlpool, Santilli, Nite Lite — plus Hoot Hard Seltzer (keep an eye out for Hoot Louder, an 8 percent hard seltzer that the brewery released in March).

“We always aim to craft better experiences for our fans,” said Rob Burns, Night Shift president and co-founder, in a press release. “We are doing just that with this Encore Boston Harbor partnership. This will be a pinnacle experience of food and beer in the Boston area.”

Night Shift Brewing Kitchen & Tap is just one of a handful of recent additions to the casino. Cheese Meet Wine opened in the former Oyster Bar space in February with charcuterie boards, wine, and tinned fish, and Lucky Pizza, a food truck on the casino floor serving casual Italian fare, will open on April 8. 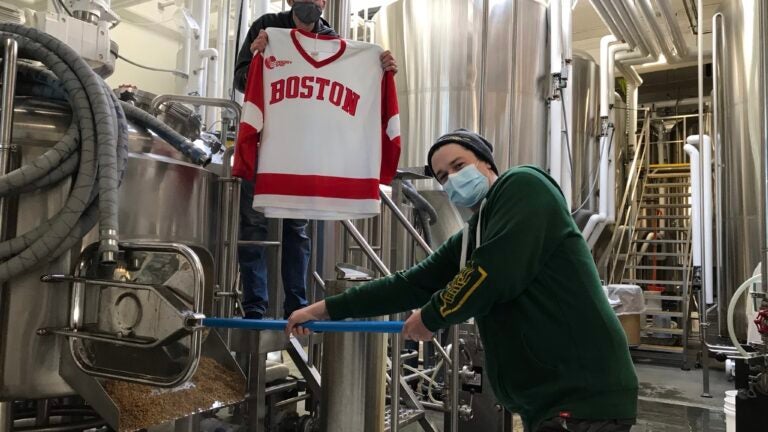