It’s going to be a banner year for sake in the Greater Boston area.

In October, Farthest Star Sake will open in Medfield, becoming the only sake brewery in Massachusetts. And on Tuesday, The Koji Club announced that it will transform from a virtual pop-up to a brick-and-mortar sake bar, opening at the Charles River Speedway in Brighton this fall.

The Koji Club was founded a year ago by advanced sake professional Alyssa Mikiko DiPasquale, who previously worked at Cushman Concepts (o ya, Hojoko, Bianca). While DiPasquale intended for The Koji Club to be a physical sake bar, the pandemic forced her to push those plans aside and reimagine it as a virtual clubhouse, hosting bi-weekly tasting classes and special events. At the upcoming bar — also named The Koji Club — guests will still be able to enjoy Japanese sake while learning about its culture and history.

Before it opens, The Koji Club will host a series of pop-ups along the East Coast, including collaborations with Tiger Mama in the Fenway and Rebel Rebel in Somerville. In July, the club meetings will move to a new home at The Urban Grape in the South End. DiPasquale will also curate the sake collection at EBO & Co. Grocery, a new marketplace from Alexis Cervasio (East Boston Oysters) opening this summer.

The Koji Club will join a slew of newcomers at the Charles River Speedway (525 Western Ave.), including Notch Brewing, Tipping Cow, Bellwether Salon, and House of Art & Craft. Follow The Koji Club’s progress on Instagram at @the.koji.club. 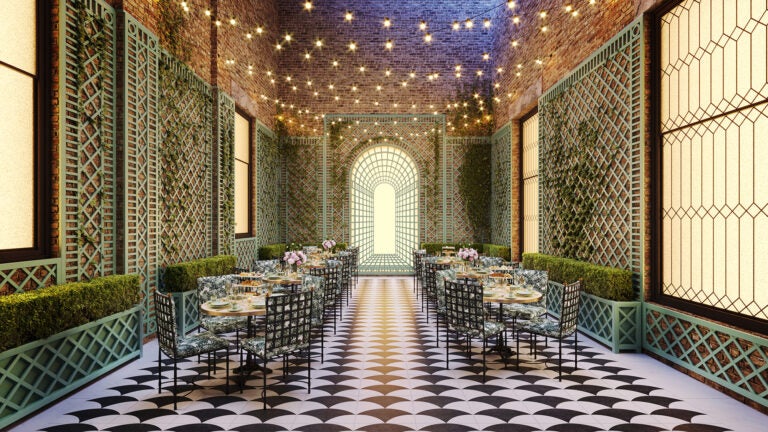 This new members-only club has more than a dozen restaurants, bars, and lounges