NATICK — A package of white sandwich bread is visible in a grocery bag being loaded into a Volvo SUV at this Super Stop & Shop on Route 9. “Our diets are so restricted that I try to enjoy one thing every once in a while,’’ says the owner, a middle-aged man too embarrassed to give his name. “My wife will kill me when she sees I’ve brought this home. I’m supposed to buy wheat bread.’’

Once upon a time, white bread was king in American kitchens, used for sandwiches, French toast, even hors d’oeuvres. No longer. Fluffy and low in nutrients, with over-processed ingredients, white bread is obscured these days on supermarket shelves groaning with wheat bread varieties. Even Wonder Bread, the iconic white bread company, released three new wheat varieties in July. Since 2006, more US households are regularly eating wheat bread than white and the preference has continued to slowly increase since then, according to studies cited by the Boston-based Whole Grains Council. Can the demise of the sliced white bread be far behind?

“I can’t remember the last time I bought sliced white bread,’’ says Carolyn Monaco, a Brookline professional and mother of two older sons, who regularly bakes her own French baguettes. “It tastes like Styrofoam. It doesn’t feed you or your soul. It’s taken me a lot of years to learn that.’’

At the turn of the 20th century, white bread went from preparation in local bakeries with lax health standards to being industrially produced. It was perceived as a progressive staple for the modern home, says Aaron Bobrow-Strain in his recently released book, “White Bread: A Social History of the Store-Bought Loaf.’’ Nearly the opposite sentiment exists today.

“Americans still eat a lot of industrial bread — 1.5 billion loaves of it in 2009 — but there has been a marked cultural turn away from the stuff,’’ Bobrow-Strain, a professor of politics at Whitman College in Walla Walla, Wash., writes in an e-mail. “Some of that has to do with health consciousness, and a lot of it has to do with changing status consciousness.’’ He calls white bread “an icon of poverty and narrow choices in the age of yuppie foodie-ism.’’

Sweet Cheeks Q chef and owner Tiffani Faison agrees. “Talking about eating white bread is like a dirty word, like saying you drink soda,’’ she says. “People are going to deny it.’’ Faison serves two slices of white bread with most orders at her Fenway barbecue restaurant. It’s a nod to Southern tradition; the bread is for sopping up sauce. “More often than not, [customers] don’t eat it and they don’t understand why it’s there,’’ Faison says.

As hard as Faison searched to find acceptable sliced white bread to serve at Sweet Cheeks — it’s from H&S Bakery, Inc., in Maryland — she personally abstains. “There’s nothing better than white bread with peanut butter and jelly, but as I get older I can’t eat white bread and cheeseburgers,’’ she says. “I eat grainier bread.’’

Health considerations are the primary reasons white bread is losing favor. “Awareness around the health benefits of consuming whole grains has played a large part in the rise in popularity of whole-wheat and whole-grain breads,’’ Heather McCready, a spokesperson for Whole Foods North Atlantic region, relates by e-mail. She says the grocery chain still sells a variety of sliced white breads: six compared with 10 sliced wheat or whole-grain breads. But the chain’s Bread & Circus Bakehouse in Medford says production has expanded for whole and multigrain bread options in the wake of decreasing demand for white.

Cynthia Harriman of the Whole Grains Council attributes the increase, in part, to improved quality. “Over the past few years, bakeries have learned a lot about how to make whole-grain bread that is both delicious and healthy,’’ she writes in an e-mail. “Now there’s no longer any need to choose between good-for-you and tastes-good.’’ Many consumers today consider white bread bland tasting, she says.

Taste can be deceiving, cautions Abe Faber, co-owner with Christy Timon of Clear Flour Bakery in Brookline. During a recent West Coast trip, he went into a supermarket to buy wheat bread for sandwiches. “Because I’m a baker, I read the ingredients label and I was shocked,’’ Faber recalls. Some included excess sugar, palm oil, soybean oil, as well as azodicarbonamide, a synthetic chemical used to manipulate bread dough that the World Health Organization in 1999 linked to asthmatic symptoms. Its use is banned in the UK, but legal in the US.

“I get pretty peeved about this whole thing,’’ Faber says. Too many wheat breads are over-processed, he says. “Wouldn’t you rather come to a bakery that has white bread with a little bit of milk and a little bit of butter that is a healthier choice for your body and for your children than 99 percent of what people are putting on the shelves as whole wheat?’’

In fact, nutritionist Bridgette Collado advises consumers not to assume that a dark brown bread is a whole-wheat bread or that a loaf labeled “multigrain’’ means the bread is whole-grain. Companies, she says, “put food additives all the time in bread to make it look like wheat or whole-grain bread and it’s not,’’ says Collado, a North Carolina-based registered dietician and health consultant formerly with Northeastern University.

Her advice: “Look at the ingredients label to see either that the bread has 100 percent whole-wheat flour or 100 percent whole-grain wheat.’’ She recommends checking the choosemyplate.gov website, which gives US Department of Agriculture recommendations.

Purists who eat white bread can buy artisan loaves made solely from natural ingredients at area bakeries, but at a cost exceeding supermarket prices. Clear Flour sells an unsliced 2-pound pain de mie (sandwich loaf) for $7.95, $3.60 for half a loaf. Japonaise (Boston, Brookline, and Cambridge) sells two varieties of sliced white bread with eight slices per loaf: Shoku Pan (made with milk) for $3.50 and something they call Heavy Cream for $4.25.

Faber says demand for pain de mie increases each year. Hiroko Saken, the owner of Japonaise, says fewer customers are buying her Japanese-style white bread. “We used to make 200 to 300 loaves a day. Nowadays, we make 100,’’ she says, noting a slight increase in sales from last year, but not certain that reflects a trend.

He says artisan loaves are already being mass-produced in Europe. Robots designed to mimic the delicate fingers of a village baker make them. 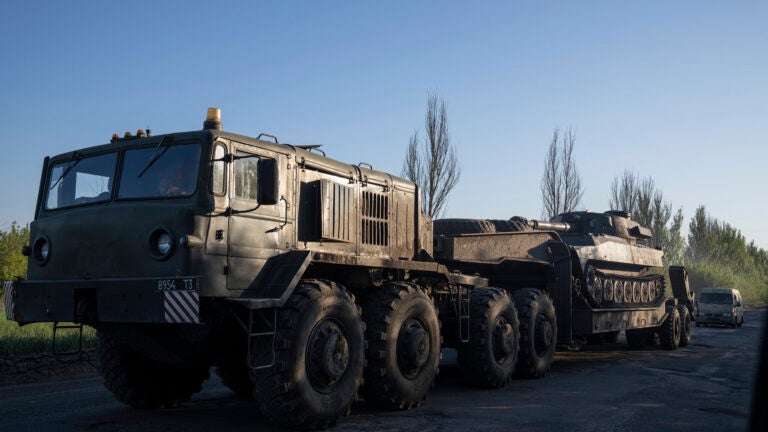